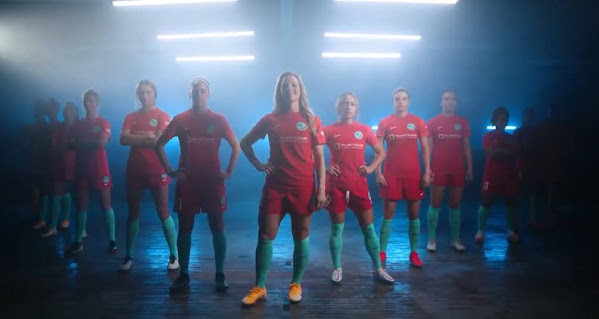 Local lady soccer still hasn't found an audience and, tragically, it seems that NOT PLAYING is their most newsworthy endeavor this season.

KC NWSL released a statement on the allegations, which were based out of the North Carolina Courage club.

"We are shocked and disgusted at the alleged behavior reported today," KC NWSL said. "We reaim steadfast in our commitment to building a player-first club. Fundamental to that from day one has been creating a safe work environment for our players and staff."

This announcement means KC NWSL will not be playing the Houston Dash on Saturday.

CHICAGO (KCTV) -- The National Women's Soccer League announced today that none of the scheduled games for this weekend will be played after abuse allegations surfaced this week out of North Carolina. According to a statement from the league, they recognize what a traumatic week and season this has been for players.