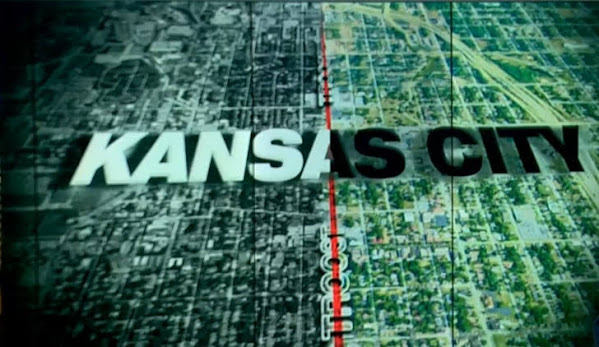 The simps on social media are falling for feigned concerned about segregated Kansas City again.

Here's a newsflash for those who don't know how politics and redistricting works . . . OR those who are being willfully naive and confusing equity with elementary level population number bookkeeping.

The new maps for KCMO redistricting have debuted and they're pretty boring.

Not much changes and it turns out there wasn't really anything transformational about this process. The 5th District loses out a bit more than anyone else but that's because their population numbers have been woefully stagnant.

Clueless middle-class white progressives are complaining about "segregation" without understanding or taking a moment to listen to discussion which reveals 3rd District & urban core leaders are the main proponents of those so-called "dividing lines" that allegedly separate this town.

A great deal of so-called "segregation" is enthusiastically endorsed by "people of color" in order to preserve any semblance of political power.

The bright side that's not all that great . . .

The free market doesn't care about politics or racial territory.

There are parts of the 3rd District that are now becoming completely gentrified and aggressively redeveloping housing stock that will invariably price out neighbors. AND the number of Latino hold outs on the Westside is shrinking every day - It's a trendy hipster neighborhood, not an old school enclave.

The so-called "Troost Dividing Line" is no longer merely a legacy J.C. Nichols but one of many important tactics employed by local African-American leaders to preserve their political dominance of the urban core.

There's nothing tawdry about this tactic  . . . In fact, preserving minority election power is a key component of the Voting Rights Act of 1965.

The only problem is that simpleton activists from the suburbs would rather protest on the Plaza and blame their grandparents from "systemic racism" than learn about the reality of far more cynical and soul crushing sausage-making mechanics of municipal politics.