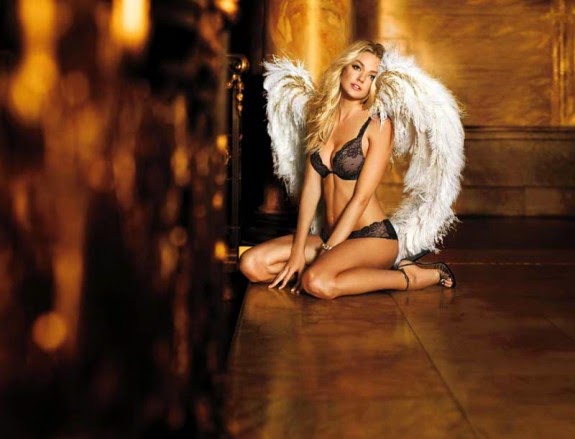 Tonight the harsh times of hottie Erin garner our attention as we notice local weather worsening and the discourse growing even more divisive.

Scarier than a ghost story: the haunted life of a Kansas City socialite

Perhaps there were ghosts lurking along the levee - the line of Kansas City's first businesses between current-day Grand Ave. and Delaware Streets. It was the location of Westport Landing where steamboats docked once upon a time pre-railroad and unloaded masses of passengers on their way to their final destination.

KANSAS CITY, MO (KCTV) --- A wave of damage was left following five reported tornados in counties north and southeast of the Kansas City metro area. Four of those tornadoes were reported north of Kansas City. Debris consistent with a tornado was found in Doniphan County, KS.

A man killed by a Kansas City Police Department officer was memorialized through a basketball court unveiled on Saturday. Ryan Stokes, who was Black, was killed by a KCPD officer near the Power & Light District in 2013 after being falsely accused of stealing an intoxicated white man's cell phone, a KCUR investigation found.

Before you see the Van Gogh exhibit, learn about the Jews who "discovered" him

A former Victoria's Secret model has revealed how she resorted to drug-use over industry pressure to stay skinny. 32-year-old Erin Heatherton modelled for the well-known lingerie brand between 2010 and 2013.

EXCLUSIVE: Jan. 6 Protest Organizers Say They Participated in 'Dozens' of Planning Meetings With Members of Congress and White House Staff

As the House investigation into the Jan. 6 attack heats up, some of the planners of the pro-Trump rallies that took place in Washington, D.C., have begun communicating with congressional investigators and sharing new information about what happened when the former president's supporters stormed the U.S. Capitol.

Sen. Rand Paul (R-Ky.) tells me in an interview for Sunday's "Axios on HBO" that cryptocurrency could eventually replace the dollar as "the reserve currency of the world." Why it matters: The senator says he's begun to ask that question as more and more people lose confidence in governments, which used to have a monopoly on money.

The tragedy on the Santa Fe set of Alec Baldwin's "Rust" could have serious legal consequences for Alec Baldwin, who fired a prop gun that accidentally killed the film's director of photography Halyna Hutchins, 42, legal experts told The Post.

Posted: / Updated: CAMARILLO, Calif. (AP) - The average U.S. price of regular-grade gasoline spiked 13 cents over the past two weeks, to $3.44 per gallon. The price at the pump is $1.22 higher than a year ago. Industry analyst Trilby Lundberg of the Lundberg Survey said Sunday the rise comes as the cost of crude oil surges.

4 winners and 8 losers from the Chiefs' Tennessee catastrophe

The Kansas City Chiefs' first half against the Tennessee Titans on Sunday was the worst we've seen in the Mahomes era. The team didn't cross the 50-yard line, turned it over twice, had just 67 total yards and went into the locker room down 27-0. The second half didn't matter too much.

In mid-November, the Rev. Thomas B. Curran, president of Rockhurst University, will set modesty aside and accept an award that he says, "I'm not real comfortable receiving." It's the Henry W. Bloch Humanitarian Award, given by the Jewish Community Relations Bureau/AJC (American Jewish Committee).

Cooler weather ahead for your Monday

Hide Transcript Show Transcript DEFINITELY NEED TO LET THEM KNOW THAT AND THEN WHAT'S HAPPENING IS WE DO HAVE THIS LOW PRESSURE CENTER, WHICH IS CURRENTLY MOVING ITS WAY THROUGH AND ONCE IT CHUGS AND PASSES THAT COOL FRONT ALONG THROUGH THINGS WILL DEFINILYTE START TO CALM DOWN LOW TEMPERATURES LATER ON TONIGHT.

And this is the OPEN THREAD for right now. Thank you for reading this week. Have a great Sunday night and hopefully, we'll have more for the morning update . . . STAY TUNED!!!