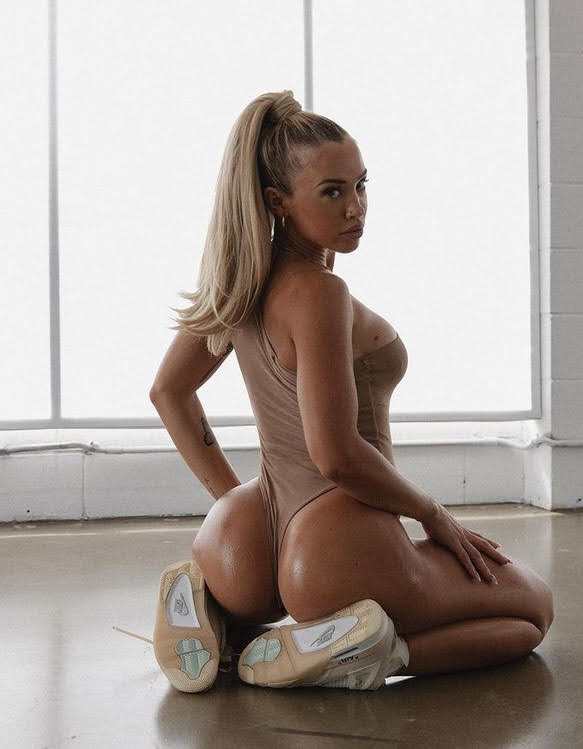 KANSAS CITY, Mo. - There's renewed "right-sizing" talk in Kansas City Public Schools. It's been about a decade since leaders closed 29 schools due to declining enrollment. With numbers still dropping, that could happen again. Kansas City Public Schools is looking at consolidating some of its schools, but they're not making any decisions without hearing from the public first.

(Tribune News Service) - At one Kansas City resettlement agency, refugee families usually arrive one at a time. But as the area gets ready to welcome hundreds of Afghan families, agencies such as the Della Lamb Community Center are preparing for a more hectic schedule in the coming days.

Tresa will lead our urban planning program's work to build connected, healthy, sustainable, and equitable communities.BikeWalkKC is one of the few active transportation nonprofits that employ urban planners as part of our strategy to make walking and biking simple solutions to complex problems o


HOTTIE BEHIND THE SCENES EXPOSED?!?!

Tammy Hembrow comes under fire for claiming her bottom is 'natural'

Tammy Hembrow has repeatedly denied her bodacious booty is fake. But the Instagram queen came under fire yet again this week when she said her bottom 'naturally built' and a result of 'years of hard work and training' in a TikTok video.

When pressed on if the Justice Department should prosecute those who defy the subpoenas, Biden said, "I do, yes." White House press secretary Jen Psaki tweeted later Friday evening: "As @POTUS has said many times, January 6th was one of the darkest days in our democracy.

The Department of Justice (DOJ) and White House press secretary Jen Psaki are doing damage control after President Biden told reporters Friday evening that anyone who defies a congressional subpoena should be prosecuted. The remarks by the president come as the Jan.

Trump's stolen election lie is on the ballot in 2022, thanks to these candidates

The future of U.S. elections is on the ballot in 2022, largely because former President Donald Trump can't let go of the past.


Feel The Bern Of Inflation

T he Democratic Party has been tearing itself to pieces debating whether its latest reconciliation bill should spend $3.5 trillion or $2 trillion or even $1.5 trillion. Less noticed, but perhaps more important, has been the quiet death of the progressives' bold "tax the rich" utopia.

Doctor: 'Just a matter of time before another COVID-19 surge' as new infections fall

President Joe Biden touted the country's progress in the fight against COVID-19 this week as new cases decline and vaccination rates rise. But despite the recent progress, health officials are warning that the pandemic is far from over, even with the Delta variant in retreat, saying Americans should brace for another wave this winter.


Fighting For The Far East

The Biden administration is grappling with how to respond to China's ramped-up aggression against Taiwan without accidentally starting a war, as bipartisan lawmakers pressure the President to get tougher on Beijing -- and fast.

Britney Spears: 'Lord have mercy on my family's souls' if I do an interview

Hit them baby, one more time. Britney Spears blasted her family yet again in an Instagram post shared Friday. In a lengthy caption reflecting on her newfound freedom, the pop superstar, 39, teased that she is sitting on a vault of sordid stories about relatives who sat by as she endured the grueling conditions of a 13-year conservatorship.


Captain Kirk Pushes Back Against Prince

Recent rocket passenger William Shatner responded to Prince William 's criticism of space tourism for the wealthy while the Earth continues to be plagued by environmental problems. Shatner, 90, became the oldest individual ever to fly into space on Wednesday when he rocketed out of Earth's atmosphere with three other passengers aboard the New Shepard NS-18 ship, built by Blue Origin, the company founded by Amazon's billionaire owner, Jeff Bezos.

Getty Cara Delevingne's always been honest about her sexuality. So of course, she held nothing back during her visit to EllenTube's Lady Parts series with host Sarah Hyland. In the candid conversation about sex, Delevingne, 29, didn't shy away from sharing what she thinks is sexiest in the bedroom.


Kansas City Consensus: Everybody Loves To Eat Out Brookside

KANSAS CITY, Mo. - The KC Pet Project announced on Facebook that in the last 10 days, it has taken in 469 dogs and cats. Also, the animal shelter's Animal Service Officers are working on a case of a large number of cats left alone in a home by an overwhelmed owner.

'It's a blessing': Josh Gordon soaking in new chance with Chiefs, focused on football

KANSAS CITY, Mo. - At 30 years old and after five suspensions for substance abuse policy violations that cost him three full seasons, wide receiver Josh Gordon describes landing with the Kansas City Chiefs as "a dream destination." "The opportunities, it's a blessing, it's a blessing to have," Gordon said.

Hopped Up : Brewing Beer with Fresh Hops from Kansas

Late August was harvest time for Ryan Triggs and his family at Kansas Hop Co. in Ottawa, Kansas. Triggs and his family started the company in 2015 with the mission of providing quality local hops to brewers all over the Kansas City area. Typically, hops are dried down into pellets for use throughout the year.

Sunny, cool for your Saturday

Sunday will be mild with sunny skies and a high near 72 degrees.

Tom Morello - The War Inside (feat. Chris Stapleton) is the song of the day and this is the OPEN THREAD for right now.