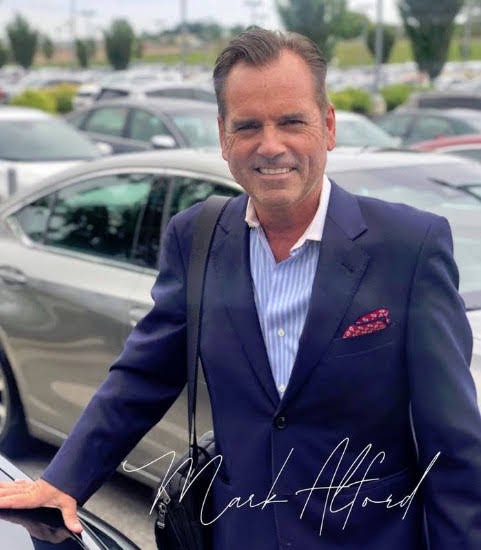 By far one of the biggest stories of the week was Mark Alford's surprise departure from Fox4.

The word is out but local journalists are scared to report it . . .

Mr. Alford leans centre-right but he's more mainstream than anything else.

After 23 years on air he's a household name in Kansas City.

Mr. Alford has been mum about his plans for the future.

Immediately after his retirement, insiders sent a bevy of messages our way asking about his residency status and his plans.

There's nothing we can share for certain and Mr. Alford has a much bigger social media following than TKC so he's likely to share any news on his own outlets.

LET'S NOT FORGET THAT KANSAS CITY POLITICS IS REALLY JUST A POPULARITY CONTEST AND RIGHT NOW MARK ALFORD IS MUCH MORE LIKED THAN MAYOR Q!!!

That'll change the second he decides to enter the political fray . . . But for now that's all just speculation.

What we do know is that there are quite a few people desperately looking to replace Mayor Q and they have seen Mark Alford and his local celebrity as a quick way to circumvent the power of the incumbent.