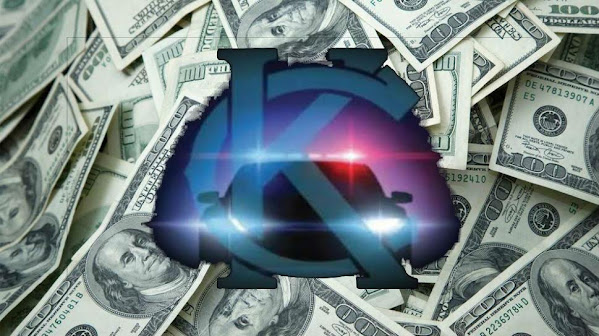 I don't even want to get into it because insiders know the story and the plebs won't be convinced.

Local news BARELY seemed interested but it's worth taking a quick peek at their coverage for a preview of future fighting . . .

What we can glean from these stories is that top ranking players on both sides of the debate have moved on for the moment and the upcoming budgeting battle seems even more contentious.

KANSAS CITY, Mo. - A day after a judge ruled against the mayor and Kansas City Council in a police funding lawsuit, the battle over that funding shift to the next round of budget talks. Community leaders whose organizations might have benefited from reallocating police dollars said they're ready.

A judge ruled on Tuesday that KCMO Mayor Quinton Lucas and the City Council violated Missouri state law in reallocating KCPD funding. Some taxpayers say they want more money to go towards community policing, while Northland council members are still against the Mayor's proposal.