Tomorrow there will be a great deal of posturing and double talk regarding funding for police but, as always, actions speak louder than words.

Accordingly, here's a bit of inside baseball whilst municipal players prep for an upcoming police commish meeting . . .

FUNDING FOR NEW KANSAS CITY COPS WAS OVERRULED TODAY DESPITE AN OVERWHELMING DEMAND FOR MORE POLICE ON LOCAL STREETS!!!

The effort was put forward by council lady Heather Hall, one of the very few pro-police voices on the council. 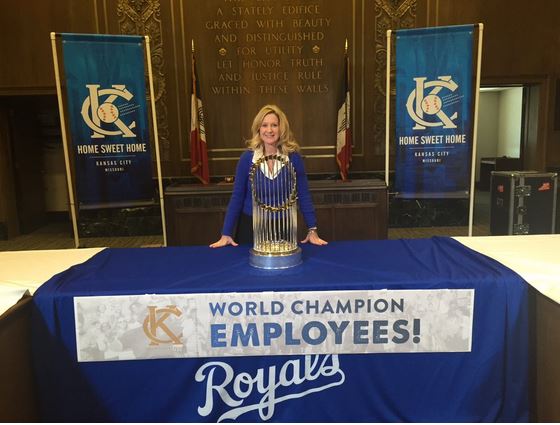 "The special committee for legal review killed Heather Hall's ordinance 210761 that would have given the Kcpd 2.1 million for up to 104 person academy class(es)  to replace the officers lost this year."

And so we await a public fight wherein many Kansas City leaders will claim to support public safety whilst desperately battling over cash as local streets becoming increasingly violent.

KANSAS CITY, Mo. - On Tuesday, the Kansas City Board of Police Commissioners set the stage for extended budget talks to take place on Wednesday, looking at what's ahead for the Kansas City Police Department next year.

KANSAS CITY, Mo. - Soon people traveling through Kansas City International Airport will just see airport police and no longer Kansas City, Missouri, police officers patrolling the grounds with them. Starting Sunday, all eight members of KCPD who currently patrol the airport are getting reassigned to close a gap at the North and Shoal Creek patrol stations.