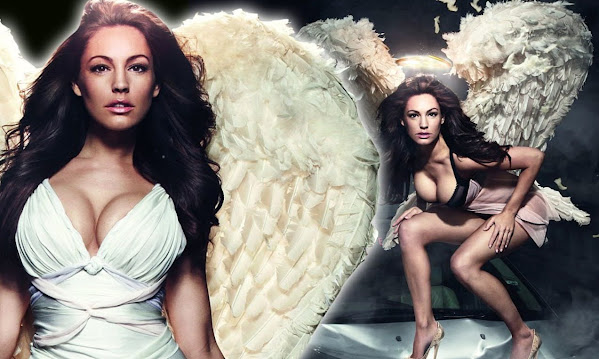 Kansas City is searching for solutions to keep hundreds of people without homes warm during the approaching winter months. Plus, an iconic artifact that witnessed some of the city's wildest music moments makes a comeback at the newly-renovated Kansas City Museum.

18th and Vine District gets injection of new development

KANSAS CITY, Mo. - Rebirth is in motion for the 18th and Vine District as the city announces several new projects to help revitalize the area that's long struggled to get new investment. The Kansas City, Missouri, City Council's Neighborhood Planning and Development Committee passed a project this week that will redevelop the historic Boone Theater in the 18th and Vine District.

Bernie Sanders, the leftwing firebrand who has drawn the fight against poverty and inequality into the mainstream of American politics, issued a call to arms on Sunday for fellow progressives to stand firm in the intensifying battle over the future of Joe Biden's economic and social policy agenda.


Only One Man Can Rule MAGA

Former President Trump said he'd "beat" Florida Gov. Ron DeSantis (R) in a Republican presidential primary in 2024 were he to enter, per an interview with Yahoo Business, published Sunday. Why it matters: Both Trump and DeSantis have been floated as likely 2024 contenders.

Washington Post White House reporter Annie Linsky deleted a tweet on Sunday about President Biden's visit to a cemetery where his daughter, son and former wife are buried. "Biden goes to church and walks through a graveyard in Wilmington as his legislative agenda in dying in Washington," Linksky tweeted.

A massive trove of newly released confidential records exposes lucrative tax havens for some of the world's most rich and powerful figures, from Jordan's king to former British Prime Minister Tony Blair and spicy pop singer Shakira - and even an underground art dealer whose collections have been displayed at The Met.

McDonald's Announces the Return of the McRib

To the delight of die-hard McDonald's fans, the fast-food chain has now announced the return of the McRib. Marking the 40th-anniversary of the iconic sandwich, the McRib will be available throughout the nation come November 1 for a limited time only.

Kelly Brook says she was 'skinny not healthy' in her 20s

Days after her father was suspended as conservator of her estate, Britney Spears said she's taking some time for self-care.

OVERLAND PARK, Kan. - Hundreds of people gathered at Corporate Woods in Overland Park, Kansas, Sunday morning for the annual Walk to End Alzheimer's. Participants in the walk are encouraged to raise money which the Alzheimer's Association uses to pay for support and care for people suffering with Alzheimer's as well as fund research to prevent, treat and ultimately cure Alzheimer's.

If you're motoring through the Sheffield Neighborhood on Bennington Avenue this afternoon, you might find it closed between 11th and 10th Street for the Our Lady of Peace Parish Festival. The event started this morning and goes through 6 p.m. tonight.

Monday looks sunny with a high near 78. There are chances for brief rain showers Tuesday through Thursday.

And this is the OPEN THREAD for tonight. As always, we thank you for reading this week. Hopefully, we'll have more for the morning update . . . STAY TUNED!!!