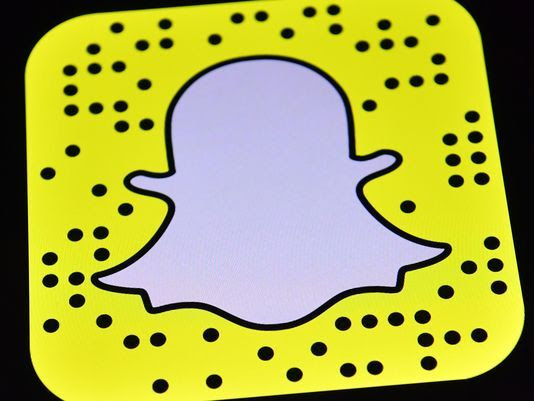 Credit to community outreach and local authorities . . . This app is mostly mindless garbage but monitoring it for the sake of public safety seems to be important given the bevy of school threats it now hosts . . .

KANSAS CITY, MO (KCTV) -- In what is at least the fifth metro school threat in the past three weeks, police are investigating a threat made over Snapchat against Ruskin High School in Kansas City, MO. A student posted a threatening message on Snapchat Monday morning, leading the school district to involved the police.