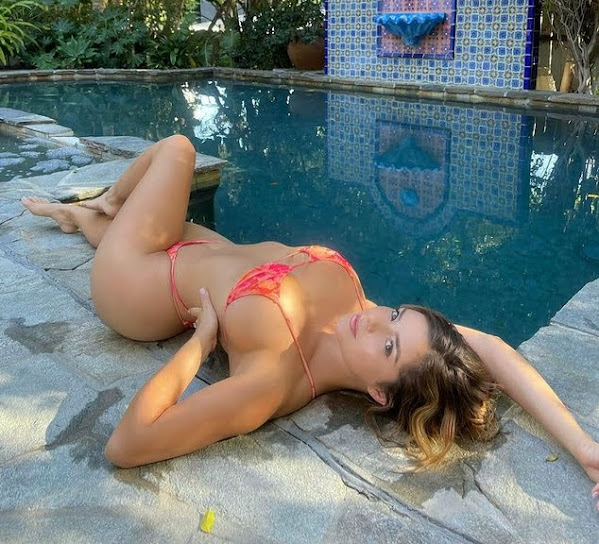 
Lesson In Quitting Whilst You're Ahead . . .

Park Hill Superintendent Dr. Jeanette Cowherd announces she will not extend her contract

Park Hill School District Superintendent Dr. Jeanette Cowherd asked the district's board of education not to extend her contract, which expires June 30, 2022. The move was announced in an email bulletin sent to parents Tuesday."I absolutely love this school district - the students, staff, families and community - and I want nothing but the best for Park Hill, now and in the future," Cowherd said in the news bulletin.

The board of the Economic Development Corp. of Kansas City fired its interim CEO due to questionable financial moves. Directors of the city's lead economic development group terminated T'Risa McCord for misusing agency funds and changing its policy manual without board permission, according to KCUR.


Rock Chalk Head Check Has To Wait For Jail Birds

LAWRENCE, Kan. (AP) - Inmates with mental health issues are waiting months to get the medication and treatment they need to be deemed competent to assist in their own defense because a state hospital is so overtaxed.

Last week, Gov. Parson said the breach "may cost Missouri taxpayers as much as $50 million and divert workers and resources from other state agencies" JEFFERSON CITY, Mo. - Help for roughly 100,000 teachers whose Social Security numbers were made vulnerable in a massive state data breach could cost Missouri as much as $50 million, House budget officials told Democratic lawmakers Tuesday.

She's no stranger to delighting her fans with scantily-clad snaps on her social media. And Demi Rose was at it again on Tuesday as she flaunted her ample assets and peachy posterior in sizzling swimsuit snaps posted to her Instagram.

Welcome to the end game.

and former are tied in a potential head-to-head matchup in 2024, according to a new Grinnell College National Poll released Wednesday. Biden and Trump each won the support of 40 percent of likely voters surveyed, and 14 percent said they would vote for "someone else."

The White House on Wednesday unveiled its plans to roll out Covid-19 vaccines for children ages 5 to 11, pending US Food and Drug Administration authorization.

Major economies will produce more than double the amount of coal, oil and gas in 2030 than is consistent with meeting climate goals set in the 2015 Paris accord to curb global warming, the United Nations and researchers said on Wednesday.

Bannon was ordered to appear before the committee last week, but his attorney said he was following the direction of the former president's legal team to not provide documents or testify.

Facebook is planning to rebrand the company with a new name

Facebook is planning to change its company name next week to reflect its focus on building the metaverse, according to a source with direct knowledge of the matter.

Church leaders in Northern Ireland said in a joint statement that they were sorry she would not attend the Service of Reconciliation and Hope in Armagh, and acknowledged "the significance of her commitment to the work of peace and reconciliation, which has meant a great deal to people throughout this island".

Dr. Dre Served with Divorce Docs at Cemetery as Grandmother Laid to Rest

Dr. Dre 's divorce has been extremely contentious, and something happened Monday that punctuates the bitterness ... a process server for his ex-wife attempted to serve him with legal docs at the cemetery where he buried his grandmother. Sources with direct knowledge tell TMZ ...

Feeling Too Schlubby to Have Sex? It's Not Just You.

One evening while watching Netflix with her husband, Nicole Katsulis worked up her nerve and asked him something terrifying: "Why don't you want to have sex with me?" Ms. Katsulis, a teacher, knew her body had changed during the pandemic. She'd had a baby right before it started, then spent months snacking while working from home.

Tonight, fashion and football collided at the 10th annual Chiefs Style lounge.It's a ladies only event hosted by Tavia Hunt, the wife of chiefs owner Clark Hunt.Guests were treated to two fashion shows.

Chiefs might have brought 'NBA energy' back to 2021 season

Energy... an incredibly difficult word to describe in non-scientific terms. Sitting in Arrowhead Stadium, you can feel it in the crowd. One of my favorite memories as a Chiefs fan is the 2019 Divisional Round against the Houston Texans. Wide receiver Mecole Hardman returned a kick nearly 70 yards before being forced out of bounds.

Abby Hoover Managing Editor The community celebrated Eleos Coffee's tenth anniversary on Saturday with a fall festival in the parking lot of 3401 Independence Avenue. Perfectly paired with the autumn weather, visitors played yard games and warmed up by the fire pit while sipping Eleos coffee.

Brandi Carlile - Right On Time is the song of the day and this is the OPEN THREAD for right now.