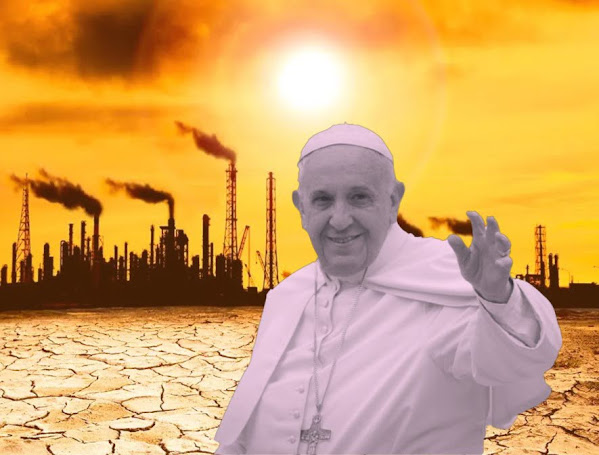 Today Kansas City's most prolific writer on faith and morals shares his perspective on the fate of the Earth.

The old school newsman considers more traditional teachings rather than just accepting AOC's warning that the doomsday is less than 12 years away.

Here's an important line about the big picture . . .

"Pope Francis didn't just release his environmental encyclical in 2015 and then drop the issue. As late as this past Saturday he was addressing lawmakers on the issue ahead of the upcoming annual U.N. meeting on climate matters."

When Pope Francis issued his encyclical letter "Laudato Si" on the environment in 2015, it seemed to lots of people that the Catholic Church finally had awakened to the ecological catastrophe humanity faces. But as this piece from The Conversation...