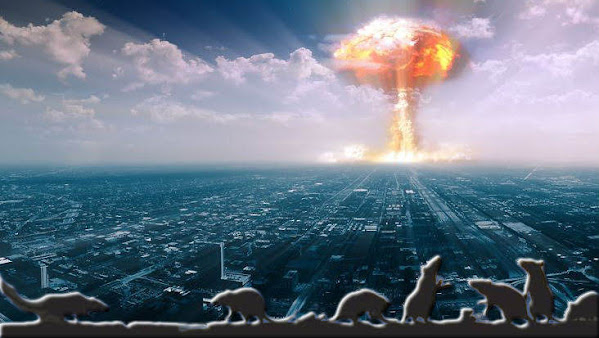 For years we've noted that downtown Kansas City is awash in rats and the problem has been worsening because local leaders stopped caring about the infrastructure of this cowtown.

This week, Orkin released its 2021 list of the “rattiest cities” in the U.S., which ranks 50 of the nation’s busiest metro regions by “the number of new rodent treatments” performed in the last year. Specifically, Orkin studied new rodent treatments executed between Sept. 15, 2020, and Sept. 15, 2021, at both residential and commercial properties.

Orkin says the rats themselves were also becoming more unpredictable in their behavior, partially as a result of COVID-prompted shutdowns.

“The pandemic-driven closure of restaurants forced rodents to find new food sources,” reads a press release issued by Orkin this week. “Without food waste to consume, these pests were seen scavenging new areas and exhibiting unusual or aggressive behavior.”

Kansas City on list of 'rattiest' cities in the US, according to Orkin pest control