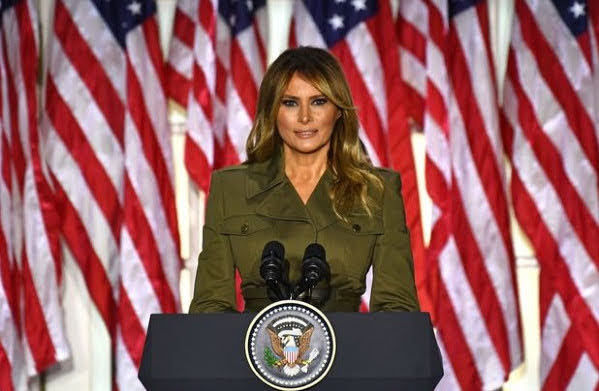 The prospect of a historic comeback in the Heart of American has met with widespread skepticism from both progressives & conservatives alike . . .

And it's probably worth playing along if only to entertain the rare chance of the hottest first lady in American history slumming in this cowtown.

KANSAS CITY, Mo. - For the delegates who attend the Republican National Convention, it's a chance to be a part of history. Michael Kuckelman, chairman of the Kansas Republican Party, said getting to play a part in selecting the next President of the United States is an experience he'll never forget.

A small group of Kansas Citians met with top republicans today. The meeting is an early effort to land the 2024 Republican National Convention in KC.Cities think landing a national political convention earns them prestige and makes money, regardless of which political party is hosting.