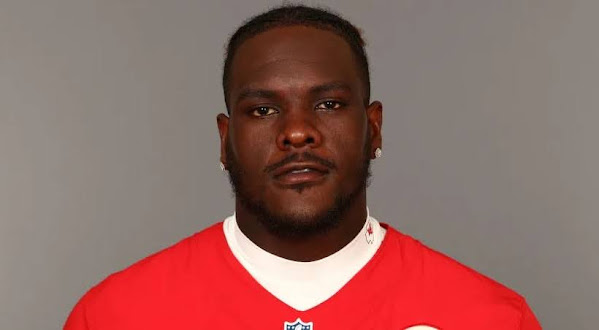 What's interesting about follow-up reports is that deets of the Uzi-type weapon are now omitted and journalists now simply refer to the gun as an "firearm" whilst noting the charge for illegal possession.

According to a report from WDAF-TV, Kansas City Chiefs defensive end Frank Clark has pleaded not guilty to the first of two gun charges he faces in California. The plea he entered on Monday relates to his arrest in March, in which Clark and another man were pulled over after police noticed the car in which they were riding wasn't displaying a valid vehicle license plate.