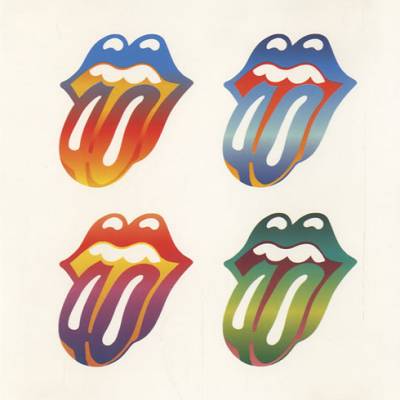 Regardless of partisan views or small town politics . . . It's always a good idea to keep your hands and mouth to yourself without consent.

"Johnson County Republican Chairman Fabian Shepard was accused of forcibly kissing a Wyandotte County GOP official against her will outside a political event on Aug. 20, according to a police report."

Fabian Shepard has resigned his position as head of the Johnson County Republican Party in the wake of an accusation that he forcibly kissed a Wyandotte County GOP official against her will during a political event in August.