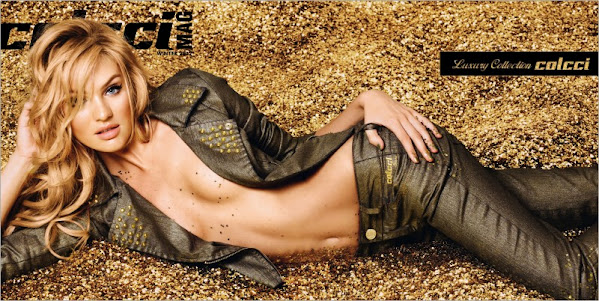 Take a peek at what might be the start of the so-called "red wave" that's threatening progressives across the nation.

“But, I think we could see a turnout rate of 20% or higher for this particular election,” Johnson County Election Commissioner Fred Sherman said.

Sherman says all the news coverage about voting rights is a factor in voter turnout.

“I will always vote. Because there was a time when we were not allowed to vote,” Sherman said.

Johnson County, Kansas, is set for record breaking voter turnout this Tuesday. A constant stream of voters moved through the county's arts and heritage center Wednesday. The location is one of seven advance voting sites in the county.