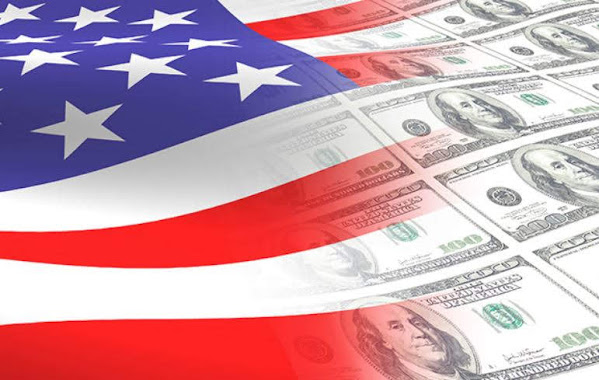 The hip-hop mogul directs EPIC cash to a local group of legal eagles.

Here's just a bit of background and reaction . . .

The Midwest Innocence Project is based in Kansas City and has helped free numerous prisoners who were wrongfully convicted, including Lamonte McIntyre.

The current operating budget for the Midwest Innocence Project is less than a million dollars.

“We are thankful, not just for the resource, but for Team Roc’s commitment to making change to helping end the corruption, abuse and injustice in Wyandotte County. The misconduct and sexual abuses committed by Detective Golubski and other law enforcement has been known for decades, yet no one with power has acted. Team Roc is acting,” said executive director Tricia Rojo Bushnell.