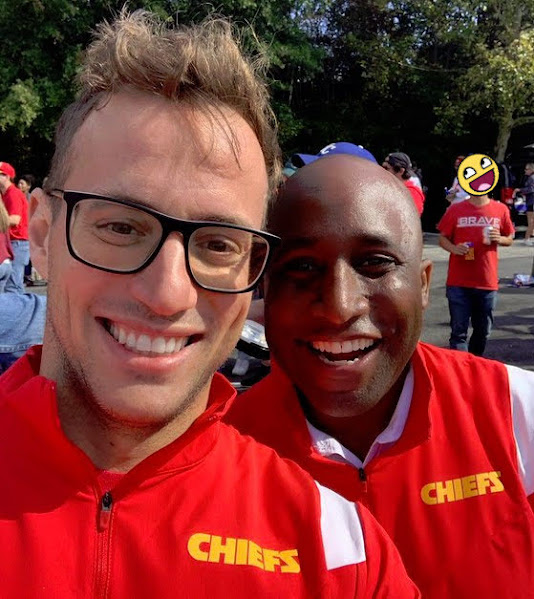 I hate to admit this . . . But it seems clear that TKC is quickly losing a youthful sense of fun.

However, as hard as I can try to think back to more carefree days as a young man . . . I don't ever remember getting cheek to cheek with any of former homies . . . Quite a few of whom are dead or in prison. Or worse . . . Married with children.

Again, I want to be honest here because this is bloggy journalism (lulz) and not the state-run propaganda that poses as news . . .

Most of my interaction with "friends" involved the horrible exchange of epithets offered (halfway) in jest as we all attempted to bang each other's girlfriends or swindle each other in one form or another.

The camaraderie was nice but once lady friends got serious . . . Hanging out with dudes became far less important.

A more critical topic is sketchy KCMO finances and junkets that are of questionable value to taxpayers. 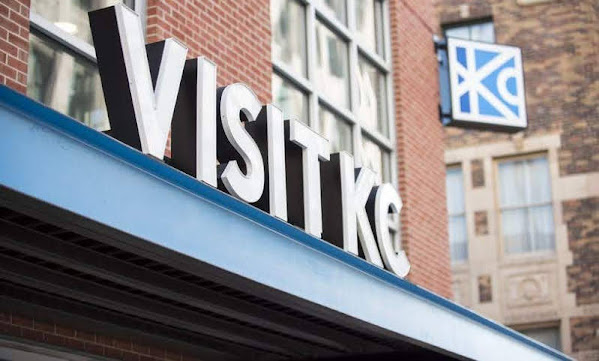 A quick double take on our recent story about Mayor Q and the new City Manager spending quality time with one another . . .

We asked around and insiders tell us that Visit KC offers a shamefully large share of their budget to finance football trips.

Strangely, and in fairness, it should be noted that Mayor Q has actually worked to reduce the cash flowing to "cultural organizations" amid the pandemic.

Questions about finances deserve consideration but, to be honest, TKC isn't so consumed by "toxic masculinity" to admit that I'm strangely curious about Mayor Q and the new city manager becoming such close, fast friends as seen from council dude and resident scab Kevin O'Neill's social media feed. It should be noted that O'Neill and his wife also enjoyed a visit to D.C. to watch the Chiefs play . . . And again, there's really no hint of how any of this helped taxpayers. 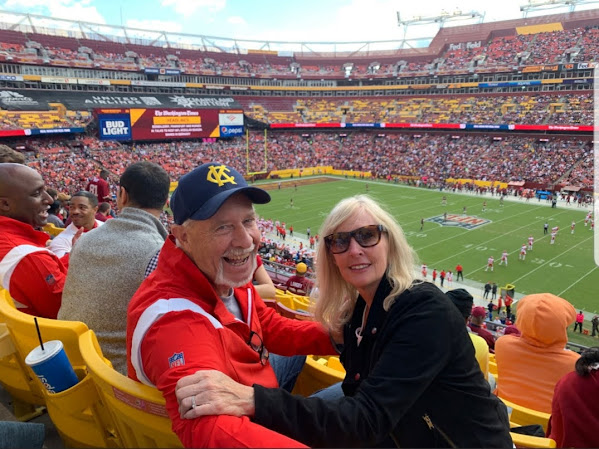 Nevertheless and all perverse decadence aside . . .

The sketchy spending and questionable benefit to KCMO residents merits concern as the next election cycle holds more tax increases that will burden the local middle-class already confronting rising inflation and worsening American scarcity as the holidays approach.