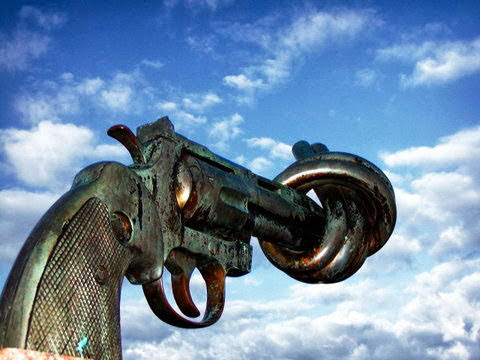 Tragic postscript on a shooting today . . . And what should be a warning about gun safety is likely to turn into yet another talking point against 2nd Amendment rights.

by: Zoe Jones Posted: / Updated: INDEPENDENCE, Mo. - The Independence Police Department have announced that an 8-year-old boy has passed away from injuries obtained from a shooting early Saturday morning. Just before 7 a.m., officers received a call of a shooting in the 1200 block of N. Liberty.

Independence police said an 8-year-old boy has died in what they believe is an accidental shooting.Investigators said officers were called to the 1200 block of North Liberty Street on Saturday morning. Police are still investigating. Stay with KMBC 9 for updates as more information becomes available.