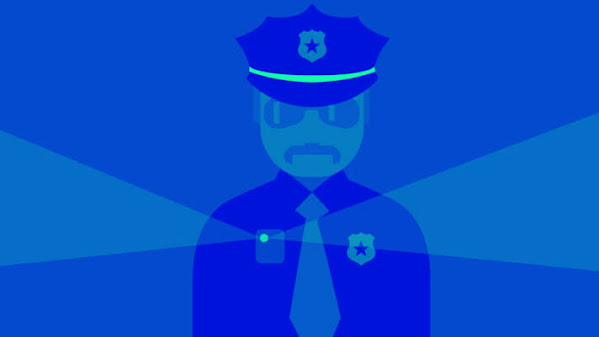 Fallout from a local government fight over allocations sends local voters out into the streets . . .

What's worse is that street-level surveillance might be helpful for police officers and advocates for law enforcement reform . . . But they often present an even greater loss of privacy for the public.

INDEPENDENCE, Mo. - The Independence Police Department is trying to catch up with other surrounding departments that have body-worn cameras for their officers, but paying for them has become a political hot potato. In some aspects, Independence officers are stuck in the 20th century relying on dash cameras to visually document their interactions with the public.