I-35 Reopen After Highway Shooting 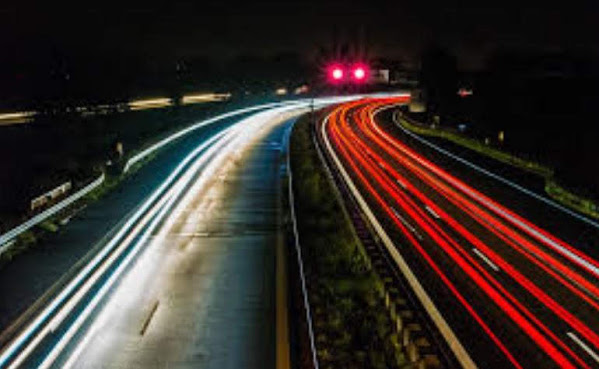 The interstate was shut down in both directions as police looked for the suspect. That suspect was taken into custody around 3 a.m.

The interstate was reopened shortly after the incident. Investigators found 9-millimeter shell casings at the scene, but no one was hurt and no property was damaged, police said.

LIBERTY, MO (KCTV) -- A suspect is in custody after police say they shot at cars on Interstate 35 in Liberty, MO, early Friday morning. Police responded shortly after 1 a.m. to the highway after reports that someone was shooting at cars on I-35.