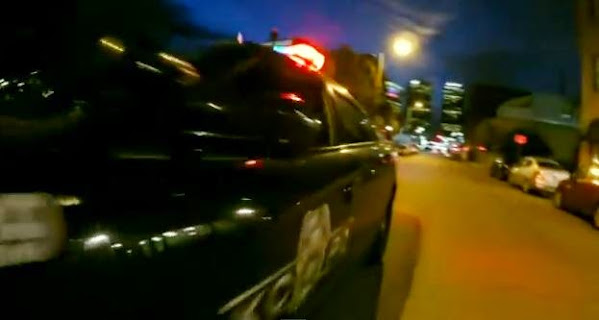 Kansas City has suffered the same sex crime backlog as the rest of Missouri.

In fact, not so long ago local rape kits burned in a warehouse fire.

The National Sexual Assault Kit Initiative awarded Missouri two federal grants, one in 2018 and another in 2020 to complete a statewide inventory, establish a way to keep track of kits and continue its testing efforts. Together, those grants totaled over $4.8 million. Missouri AG Eric Schmitt said the state legislature also allocated around $2.6 million for the program.

Though a previous statewide inventory process revealed around 7,000 untested kits, Schmitt said the state is prioritizing kits that have existing police reports attached to them.

“With modern technology we can enhance the tools we have to actually go make these prosecutions, but we do have to do the investigations with those local law enforcement officials, the prosecutors and with the victims,” Schmitt said.