Here's Why Mayor Q's Complaint Against KCPD Is A Bad Idea . . . 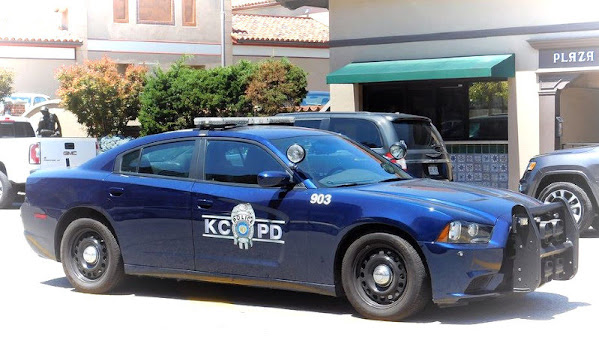 OF COURSE Mayor Q is entitled to seek recourse if he feels he has been wronged by an alleged inappropriate police data search directed against him.

TKC also feels justified whilst mercilessly berating baristas for using too much foam in a 5 buck cappuccino.

In this Internet information age, the Mayor launching a formal complaint against KCPD for an allegedly improper request for info that's probably not much more useful than a LexisNexis search only seems to further fuel the division and acrimony betwixt police and city hall.

The mayor is quickly earning a rep for a leader who hides behind the veneer of legalese and semantics rather than dealing the reality of any given situation.

We're certain that the Mayor understands the alleged offense is minor and probably came out of politically charged frustration.

Moreover, Mayor Q pursing this crackdown against a cop isn't consistent with the same kind of restorative justice that this administration has offered to a convicted killer, weed stoners, double-parking d-bags, vandals and protesters who violently attacked law enforcement and trashed the Country Club Plaza.

Nevertheless, we must stipulate that the Mayor is well within his rights to pursue the complaint.

But it's not going to win him any friends as election time quickly approaches.

KANSAS CITY, Mo. - Kansas City Mayor Quinton Lucas has filed a complaint with the police department's Office of Community Complaints after learning an officer made an "unauthorized" database search of him. Officer Donna Drake, a spokesperson for Kansas City Police Department, previously confirmed the department learned in May a patrol officer conducted an unauthorized computer check of Lucas.