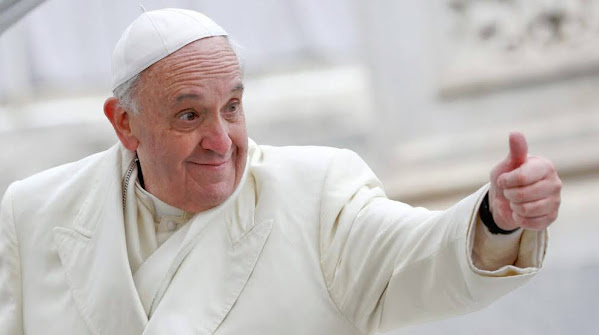 Here's a peek at people from around the world begging for the life Ernest Johnson.

Meanwhile, former lawman and now Missouri Guv Mike Parson announces that the state will carry out the death sentence as planned at 6 p.m. Tuesday.

Pope Francis has joined the chorus of people calling on Missouri Gov. Mike Parson to grant clemency to a death row inmate who is set to be executed for killing three people during a 1994 convenience store robbery.

JEFFERSON CITY, MO (KCTV)- Governor Mike Parson on Monday confirmed that the state of Missouri will go forward with the scheduled execution of Missouri inmate Ernest Johnson, despite pleas from lawmakers, the Pope and others. Johnson, 61, is convicted of killing three people during the robbery of a convenience store in 1994.

Rejecting calls from lawmakers, advocates and even the Pope for him to stop the execution of Ernest Johnson, an intellectually disabled man convicted of murder in 1995, Missouri Gov. Mike Parson announced Monday that the state will carry out the death sentence as planned at 6 p.m. Tuesday.