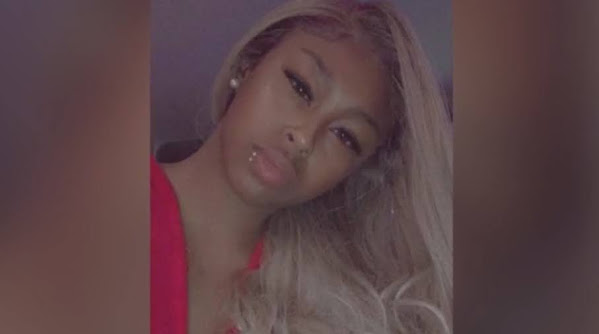 A line in the reporting of a local weekend massacre seems exceptionally sad . . .

"He came to the crime scene to see what was going on and didn't know it involved his granddaughter."

KANSAS CITY, MO (KCTV) --- Three families are mourning Saturday in Kansas City following a shooting that killed three people. Police have not identified the victims, but family members tell KCTV5 that Johnnai Owens, 23, was the woman killed in the shooting. William King is the grandfather of Owens.

KANSAS CITY, Mo. - A Kansas City family identified the woman in a triple homicide on Saturday as Johnnai Owens. Two men who haven't been identified were killed as well. Kansas City Police said it happened near Spruce Avenue and East 27 th Street.