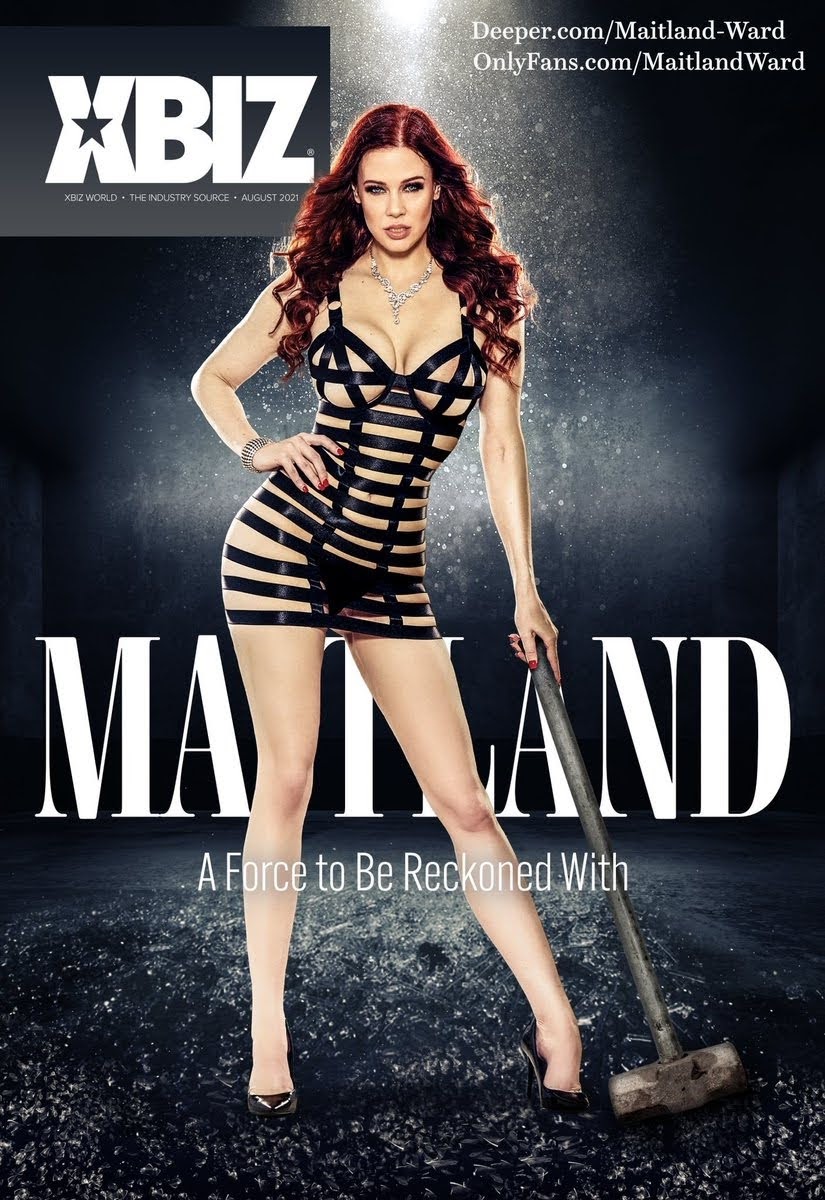 We Broke This Story Last Week And Now It's News Fact . . .

KANSAS CITY, Mo. - Kansas City, Missouri, police engaged in a standoff at a home on Wednesday at around 5:30 a.m. The operation took place in the 400 block of North Colorado Avenue. It's not clear at this time what led to the standoff.

Abby Hoover Managing Editor Mattie Rhodes Center's Westside Art Gallery unveiled this year's Day of the Dead altars with a street fair on Friday, October 1. The altars will be available for viewing at 915 West 17th St. from Wednesday through Friday, noon to 5 p.m., and Saturdays to be announced through November 5.

But Biden's remark suggested momentum for the act is increasing. It came as the president was returning from delivering his sales pitch for infrastructure and social spending plans in Michigan and as the White House increasingly tries to shame Senate Minority Leader Mitch McConnell for the debt ceiling brinkmanship.

Mark Zuckerberg has hit back at the testimony of the Facebook whistleblower Frances Haugen, saying her claims the company puts profit over people's safety are "just not true". In a blogpost, the Facebook founder and chief executive addressed one of the most damaging statements in Haugen's opening speech to US senators on Tuesday, that Facebook puts "astronomical profits before people".

The growing split between Biden's team and outside health experts on boosters threatens to disrupt a key source of support the administration has relied on to sell its vaccination drive to the American public. Biden, who took office pledging to "follow the science," until recently enjoyed the enthusiastic backing of eminent physicians and researchers as he attempted to crush Covid-19 and revive the U.S.


Brinkmanship Plays Out In The Far East

The "One China" policy, which Mr Biden and Mr Xi are believed to have referred to, is a key cornerstone of Sino-US relations but is distinct from the One China principle, whereby China insists Taiwan is an inalienable part of one China to be reunified one day.

58, was out and about during Paris Fashion week with her 30-year-old daughter, Scout Willis. The mother-and-daughter duo made an appearance at the Stella McCartney show-and both flaunted some seriously sculpted physiques. The G.I. Jane actress credits The Mirror and dance-cardio workouts for keeping her in shape.

KANSAS CITY, Mo. - For the first time, veterans and their families now have a free place to stay in Kansas City while their loved one goes through treatment at the VA Hospital. The $8 million Fisher House opened Tuesday with its first guests.

The Kansas City chiefs get ready for the Buffalo Bills this Sunday night. Today, we learned the chiefs have activated, wide receiver Josh Gordon to the active roster.To make room on the 53-man roster, the chiefs placed rookie defensive end, Joshua Kaindoh to the injured reserve list. Gordon could be playing Sunday night.


Forecast According To Erin

Happy Wednesday! Cloudy to start with temperatures in the upper-50s and lower-60s. The clouds will stick around today and there is a chance for an isolated shower or maybe even a rumble of thunder with an afternoon high near 73°.

JoJo - Anxiety is the song of the day and this is the OPEN THREAD for right now.