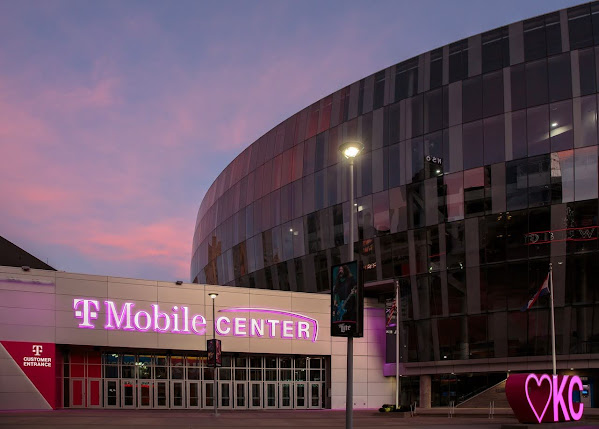 The so-called "renaissance" inside the loop is over and now taxpayers are picking up the tab.

Here's a worthwhile summary of the damage . . . Sadly, the costs don't include LONG AGO BROKEN PROMISES TO BRING A PRO-FRANCHISE TO THE FACILITY . . .

Revenues are down 52% this year, and they are expected to drop again next year.

Because of that decline in revenue, city leaders will discuss appropriating $4 million over the next two years to pay for capital improvements at the arena. The company that manages the arena will also help foot the bill.

According to the arena management agreement, if Capital Reserve Funds won't cover the costs of necessary repairs and maintenance, the city will pay 65% of the costs. The management company will pay the remaining 35%.

Read more behind the paywall via www.TonysKansasCity.com news link . . .

The Kansas City Council voted Thursday to pay about $4.2 million over two years to cover improvements at T-Mobile Center after the pandemic ravaged the arena's revenue from sports and entertainment events. The operating agreement for T-Mobile Center calls for the city to cover 65% of improvements and the arena's management company, ASM Global, to foot the remaining 35%.