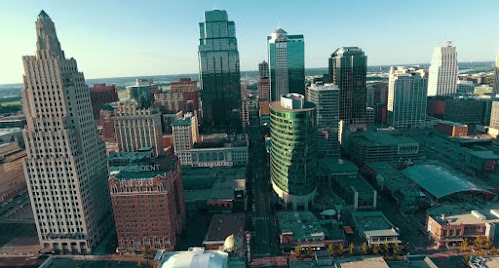 Today a group of rich white lades and a few biz leaders have sparked Kansas City chattering classes into a furious and contradictory discussion.

Here's the upshot TKC quote from a lesser blog . . .

Disbanding the unit is cast as a detriment to police presence and service in the downtown area. It asks for a meeting with the chief to discuss the concerns.

“Disturbingly, this information has spread throughout the business and residential communities, causing people great concern for their safety and property. The Foot Patrol Unit has been part of the downtown area for over 60 years. Now that downtown is thriving with strong businesses and over 20,000 residents, it is the wrong time to disband this unit,” the letter says . . .

“We fully support you and the KCPD, and we understand the current challenges,” the letter says. “However, we feel it’s imperative not to close the Foot Patrol Unit, and other stakeholders feel the same way.”

The letter was signed by Julia Kauffman of the Muriel McBrien Kauffman Foundation, Shirley Helzberg of the Chierley and Barnett Helzberg Foundation, Vince Dasta of MC Realty and Jonathan Kemper of Commerce Bank, and Michael and Edward Merriman of Financial Holding Corporation among others.

DOWNTOWN SUPPORT FOR KCPD IS FUNNY GIVEN MANY RESIDENTS WERE SILENT AMID RACIALLY CHARGED DEFUND POLICE DRAMA!!!

I bet they didn't even sign one of those silly petitions.

Pete Mundo is SERIOUSLY KICKING ASS on this topic this morning . . . 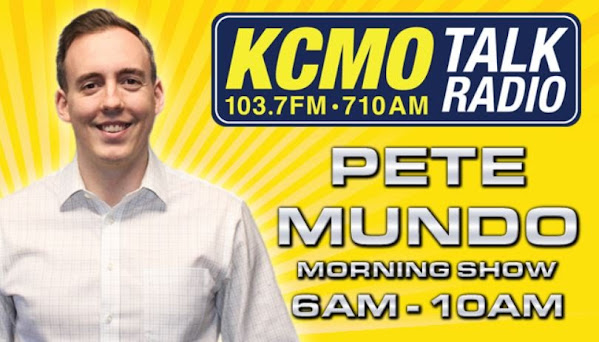 A quote (paraphrase) from his morning rant . . .

"Where were these leaders a year ago? Did they believe the lies that were told about all police based on one horrible incident? Did they buy into thinking that all police were evil? Did they stay silent, did they go along with that kind of thinking? It has taken quite a while for them to speak up . . . Maybe they had a change of heart. But if they did support so many lies against police . . . Then you know what?

"You reap what you sow."

This morning here's the response and a bit of deflecting from Mayor Q . . .

"With Mayor/Council-approved dollars for 200 additional officers in the adopted budget, KCPD should not disband community prevention policing efforts like the Downtown neighborhood foot patrol, which has kept our residents and visitors safer for generations . . ."

Police supporters note that they've warned about KCPD attrition and record low numbers throughout the year.

Police claim that Mayor Q reduced the KCPD budget by 12 MILLION even before the slap fight over the 42-MILLION defund slush fund.

KCPD numbers are taking an EPIC hit and city leaders haven't fulfilled a manpower promise made back in 1968.

All that we're likely to get from this debate is reactionary discussion and NOBODY in Kansas City has the power to form consensus and improve this dangerous situation.