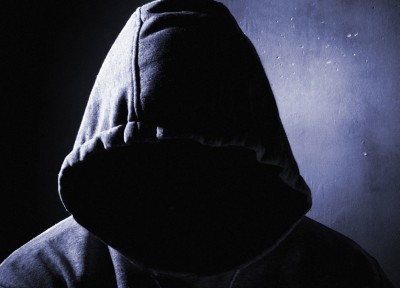 Downtown Kansas City life is much more cruel than most locals understand.

Here's a passage from a story that's really a clandestine campaign for more police & jail funding despite a profoundly anti-cop political climate . . .

The police said the Metro Patrol station has always had a jail for city charges. The inmates are recent pick-ups. If detainees are going to be in custody longer than a few hours, they're transferred to another jail out of town.

The county jail doesn't hold city inmates anymore. The city put up a fence. Alphapointe put up another. But the assaults, such as the spitting incident, continue.

Kansas City company: People released from city jail are preying on its employees

A Kansas City company says its people are being preyed upon by those just getting out of jail. It's all because the police are releasing the inmates practically right on the company's property.Video shows a just-released person spitting on an unsuspecting blind person.