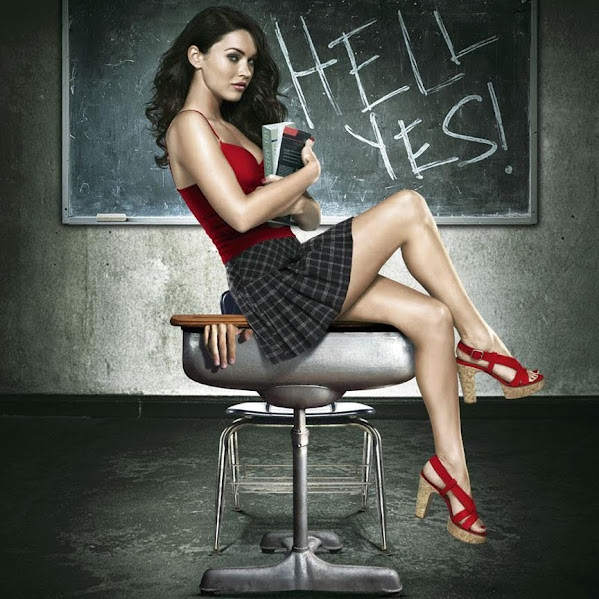 Kansas City Public Schools have been "provisionally accredited" for more than half a decade. There's a promise to regain full accreditation but so far there's no progress reported other than press release propaganda from our progressive friends in local media.

In the mean time, here's a peek at another data mining operation for a district that has lost the vast majority of its student population over the course of generations.

Families from EVERY DEMOGRAPHIC BACKGROUND have voted with their feet and would rather abandon the district rather than subject themselves to a litany of empty promises and doublespeak.

To be fair, here's the most recent outreach effort . . .

KCPS has already collected responses from teachers and students, and more recently has been reaching out to parents to learn more about their ideas and priorities, including in a series of meetings the week of Oct. 18-22.

The district will then use that input to create a variety of possible scenarios and propose them to the public, including what would happen if the district doesn’t act, Bedell said.

The district anticipates scheduling more open houses for feedback in the coming months, with a school board vote on a plan possible as early as February.

Big changes could be coming to Kansas City Public Schools. There's still time to weigh in.

Delivered every Tuesday and Thursday morning A donation to The Beacon goes beyond the newsroom. We amplify community voices, share resources and investigate systems, not just symptoms. The Beacon in your inbox. In-depth reporting delivered every Tuesday and Thursday morning. Garfield Elementary is a good place to learn, said Abshir.