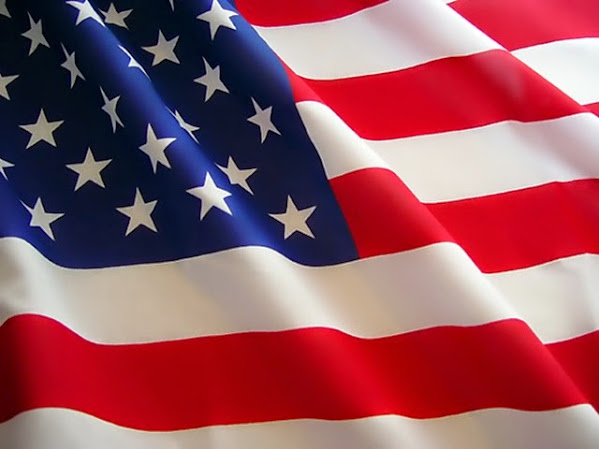 Across the metro communities unite in order to pay their respects to a young police officer tragically killed in the line of duty.

We share this news collection out of respect and in order to offer a more complete view of the discourse with so many people working to help the officer's loved ones and law enforcement during this time of grief.

Also, there are some great resources within the collection which offer a guide to legit organizations where locals can pitch-in along with profiles of people already stepping up.

Community working to raise money for family of fallen officer

JACKSON COUNTY, MO (KCTV) -- Outside of the Independence Police Department, people have been showing their support to former officer Blaize Madrid-Evans. "Try to raise as much money as we can in a short period of time for his family," said Brad Lemon, President of the Fraternal Order of Police in Kansas City.

INDEPDNENCE, Mo. - Just 22 years old, engaged to be married, and gunned down in the line of duty. On Thursday, tributes continued for Independence Officer Blaize Madrid-Evans, killed during a residence check for a wanted suspect midday Wednesday. Madrid-Evans was shot by a suspect and critically injured during that call.

BlendWell Community Cafe is offering free food and coffee to all law enforcement this week. As a book club met, the reality of Officer Blaize Madrid-Evans' death is on their minds."It's just heartbreaking, absolutely heartbreaking.

There's been 7 officers who have been killed in the line of duty in Independence . Officer Blaize Madrid-Evans will be a new name joining the short list etched in stone, each one representing a life taken away too soon.

INDEPENDENCE, MO (KCTV) - At least 300 people stood outside the Independence Police Department Thursday night. Many didn't even know Officer Blaize Madrid-Evans, who was killed Wednesday, shot by a man he and his field training officer were trying to contact about a warrant. They bowed their heads in prayer and held each other tight.