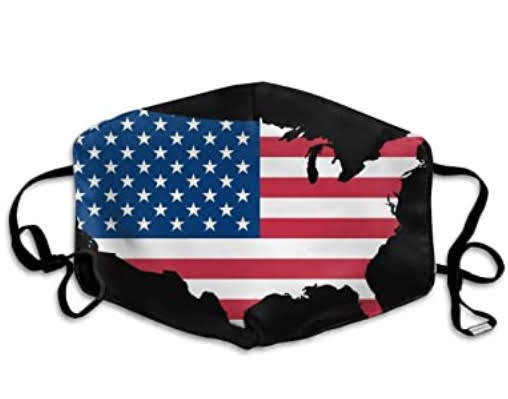 Public health conversation is nice and most people want to help stop the spread of the plague.

However, in practical terms . . . There's no question that the pandemic has severely limited a great many basic American freedoms and handed over "enforcement" to some (but not all) people who have become mad with power.

After several warnings to wear his mask properly, she said a teacher told him to either tape his mask to his face -- or head to the principal's office.

In order to avoid trouble, SHE said her son and two other students taped their masks to their faces.

OVERLAND PARK, Kan. - A local mother said her son is now hesitant to go to class after a teacher did what she calls "unthinkable." Tabitha Berry said the classroom hasn't been the same for her eighth grade son at Overland Trail Middle School for the past week.