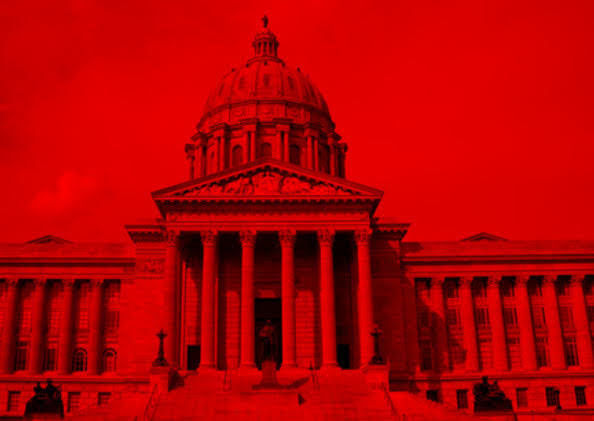 Republicans have now garnered momentum in their crusade against abortion.

A groundbreaking Texas abortion law provides a blueprint for red states to proceed making similar restrictions across the nation.

Here's a glimpse at the local effort on deck . . .

Missouri Republican Gov. Mike Parson in 2019 signed a law passed by the Republican-controlled legislature that restricts most abortions after eight weeks. It’s one of the most restrictive abortion laws in the nation.

That law is being challenged in court.

“I am absolutely going to file a bill as soon as I can,” said state Rep. Mary Elizabeth Coleman, R-Arnold. “We are committed as a group to work together to do absolutely any and all procedural or legal avenues to end abortion.”

Missouri Republicans plan to introduce legislation that could ban abortions after six weeks, modeled on a Texas law that took effect this week. On Wednesday, the U.S. Supreme Court declined to take up a case challenging the Texas law , which prohibits abortions after a fetal heartbeat is detected.