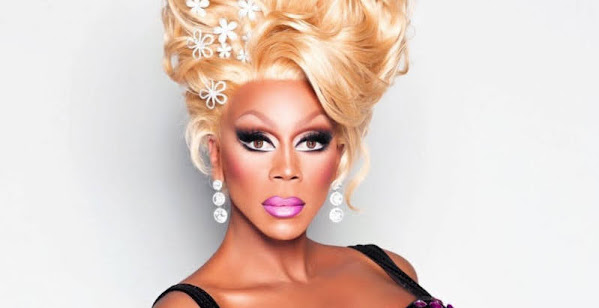 Promising payback seems like a power move . . . But very often it prevents opportunities for cooperation OR sparks an equally divisive and unproductive response.

Luckily . . . A recent bold declaration from a KC lawmaker doesn't really do anything that people wouldn't already expect.

Today's protestation is the real world legislative equivalent of lip syncing . . . RuPaul has more talent given that the trans diva has actually written and performed a few original hits.

State Sen. Greg Razer is an openly gay state senator from Kansas City. He said that protecting gay rights will be the goal for the rest of his term.

"Any time in the next three to seven years that they try to attack the LGBT community, I will be there to try and stop it," Razer said.

A Missouri state lawmaker from Kansas City said he will try to block every bill he considers to be anti-gay that reaches the state senate. This is the latest turn in the debate about an LGBTQ exhibit in Jefferson City.State Sen. Greg Razer is an openly gay state senator from Kansas City.