Show-Me History On The Side Of LGBT Community 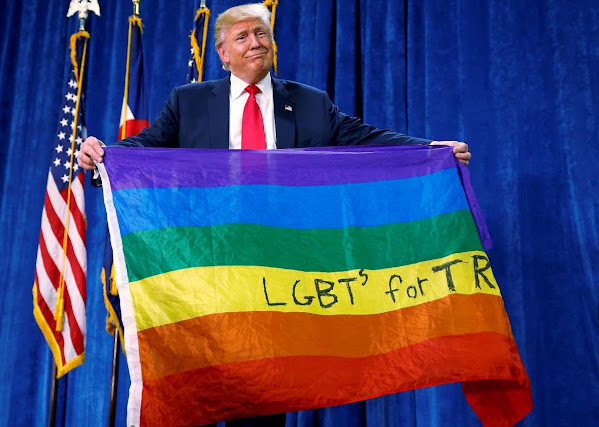 Quick peek at a scholarly push back today . . .

The response from the Governor . . .

Guv Parson said he believes there is a difference between housing the exhibit in the Missouri State Capitol and a traditional museum.

“It has nothing to do with the issue. It sure feels like that to some people. Well, maybe so, but it didn't. It doesn't matter what the cause was. We have just never allowed that in the museum section,” Parson said.

Meanwhile, the culture war gambit seems to be working effectively in order to further divide and distract voters during a time of crisis . . . So that they don't look to politicos for answers about REAL problems.

There are new details in the debate surrounding the removal of an LGBTQ+ exhibit from the Missouri State Capitol. The American Historical Association says the removal sends the wrong message to the nation about Missouri.The exhibit, showing the history of the gay rights movement in Kansas City, was pulled from the state capitol's museum earlier this month.James Grossman leads the historian group that wrote to Missouri Gov.