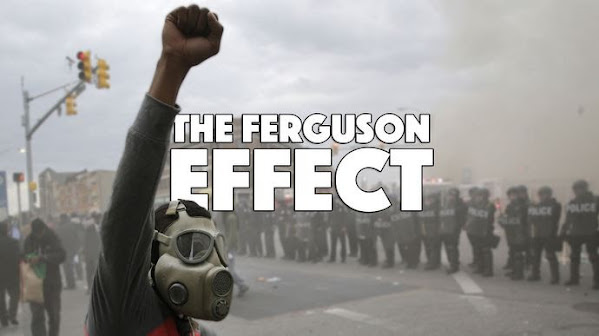 De-policing is a term for police disengaging from active police work, generally as a reaction to external scrutiny or negative publicity. De-policing represents a de facto police strike, in which the police withdraw an aspect of their crime prevention services. It is a practical police protest at perceived political interference in their day-to-day task of policing.

What preempted the mass exodus, according to Stone County Sheriff Doug Rader, was Kimberling City Police Chief Craig Alexander’s resignation on Aug. 23. He wanted changes from the town's mayor and he wanted to better himself, Fox News reported.

Soon after, Alexander’s resignation was joined by three officers and a sergeant, with their reasons for quitting being the absence of a police clerk to assist the department, not having qualified officers in the department, and wanting new opportunities with a better pay rate

An entire Missouri police department, including the police chief and his officers, resigned leaving the city of Kimberling without immediate authority. Citing problems like an inadequate pay rate and not having the right tools to do the job, the department has local leaders struggling to find replacements, especially when rhetoric against law enforcement is high amongst some, reported.