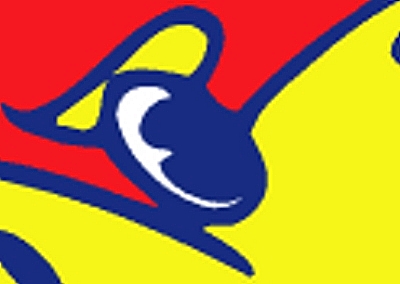 The outcry for justice continues for our middle-class friends who don't have to work their way through college . . .

"The loudest chants were demands for the fraternity, Phi Kappa Psi, to be banned from campus. The protesters also demanded immediate justice for the incident and held signs declaring KU’s administration complicit in the matter."

A third protest stemming from an alleged sexual assault at a University of Kansas fraternity last weekend was directed at the university leaders on Friday. A few dozen students gathered outside KU Chancellor Douglas Girod's office in Strong Hall on the university's campus chanting phrases such as "Stop protecting rapists" and "We believe her."

Meanwhile, murder near the campus doesn't really bother anybody . . .

LAWRENCE, Kan. - One person has been arrested and police are looking for a second suspect in connection to a deadly shooting last week near the University of Kansas campus. Lawrence police said with the help of the Douglas County Sheriff's Office they have arrested 18-year-old Javier Isidro Romero for suspicion of first-degree murder in the death of 18-year-old Christian Willis, of Wichita.