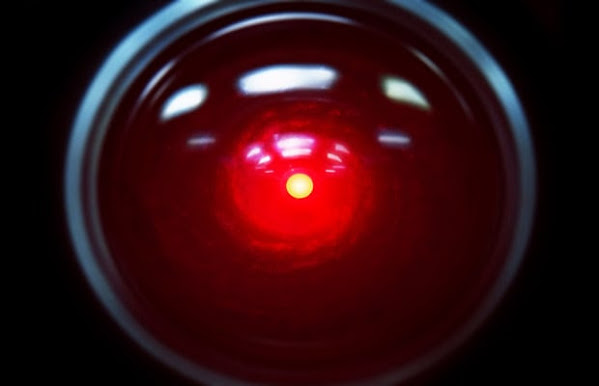 A fight for the future is underway and we're honestly curious to see if Kansas City crooks can outsmart this bit of new tech.

“It’s a self-contained mobile security system that doesn’t require power, is equipped with a cellular internet router that communicates with our off-site dispatch center whenever it detects motion,” said Toby Young, a technician with Titan. “If we see something on camera, we can notify police and hopefully prevent a crime from happening or at least verbally notify the individual they’re being watched and capture the suspect on camera for follow up by law enforcement.”

Due to an ongoing spate of targeted vandalism at the Cricket Wireless store at 2633 Independence Blvd., the Independence Avenue CID has partnered with Titan Security, the company who provides the Avenue Angels, to deploy a new Virtual Officer Trailer that will actively monitor the premises.