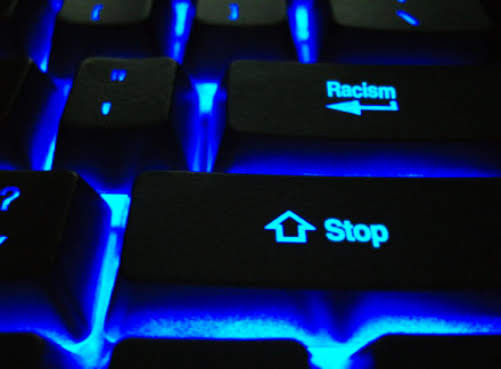 This is just a hunch but it seems likely that far more adults are upset about this issue than students who might already understand how to ignore trolling.

Still, the controversy is good for clicks, shares, likes and interaction amongst adults who have likely forgotten that so much high school drama is a waste of time.

High schoolers at Park Hill South in Kansas City allegedly circulated a racist petition last week that called to bring slavery back. On Friday, the school's principal, Kerrie Herren, informed parents via email that a racist incident had occurred, but did not go into detail.

KANSAS CITY, Mo. - The Park Hill School District is responding after some students circulated a petition calling for the return of slavery. Other students are also weighing in, saying all this has created an uncomfortable environment in the halls of Park Hill South High School.

Park Hill South Students Say Black Student "Can Work in My Fields, it Will Help Him Lose Weight"

A Missouri school district is in a state of outrage following the explosive discovery of a petition created by white students demanding the reinstatement of slavery. The incident has been confirmed by Ryan Staley who is Principal of Lead Innovation Studio, an educational program within the Park Hill South School District.

Park Hill South is taking action to condemn a petition that students circulated calling to bring back slavery. The reaction from district leaders was swift after a group of Park Hill South students posted unacceptable, racists comments online."It doesn't matter their intent, the impact is real.