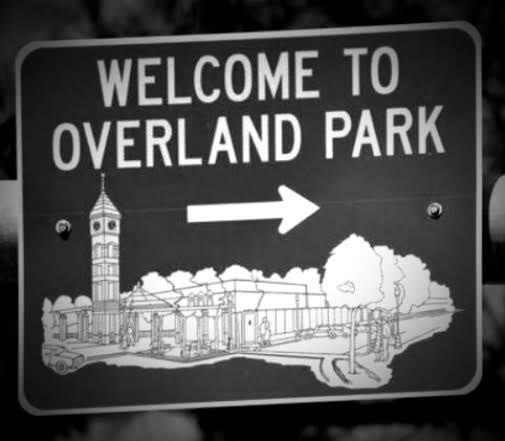 Some over the very BEST & BRIGHTEST TKC READERS point us toward an interesting tidbit from a JoCo blog that contradicts online hateration.

It turns out Golden Ghetto voters are happy . . .

The top line conclusion, according to Public Opinion Strategies: “the mood of voters in Overland Park is extremely positive.”

For instance, 75% of respondents said they believe the city is headed in the “right direction,” compared to just 16% who said the city is on the “wrong track.”

Interestingly, talking from people who live on Overland Park elicits a slew of complaints and paranoia over everything from rental housing, protesters, rising crime and, of course, Rep. Sharice Davids.

However . . . It's important to note that "the science" disagrees with anecdotal evidence.

Is Overland Park headed in the 'right direction?' Here's what voters said in a new survey

Overland Park gets high marks from its citizens on quality of life, the tax rate to pay for it and on the speed of growth, but there are still some questions among residents about the justice system and housing options, according to a citywide survey released this week.