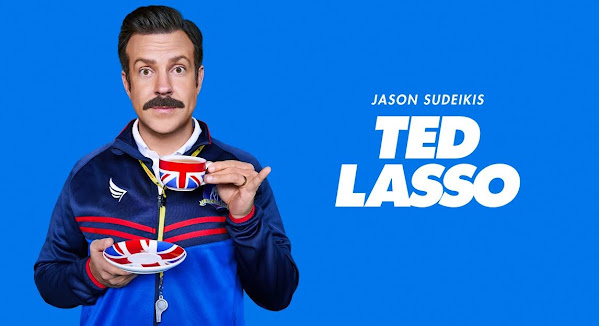 Credit where it's due . . . This formerly local dude earned a career milestone last night that deserves a closer look given that he occasionally pops into town for charity events and good cause concert promo.

Sudeikis took home the Golden Globe earlier this year for "Ted Lasso" and this Emmy marks the first time the actor has been nominated. " Ted Lasso" star Jason Sudeikis has delighted audiences and critics with his performance as the mustachioed American soccer coach, and that love has paid off with an Emmy.

The actor, who is nominated for his role in Ted Lasso, skipped his go-to red carpet hoodie in favor of a fashion-froward tux Jason Sudeikis just broke his streak of wearing graphic sweatshirts to major award shows, but he did walk the 2021 Emmys red carpet with a different trick up his sleeve (well, pant leg).

Perhaps the most important thing to know about Ted Lasso is you don't need to like football to enjoy it. After all, the show's titular character barely understands the rules himself. But that doesn't stop the well-intentioned American coach from attempting to turn around the fortunes of a fictional Premiership team.