Experts warn that terrorism will increase now that the U.S. has retreated from Afghanistan and allowed the Taliban to takeover.

A spokesperson for the company said that one of the most basic changes brought on by 9/11 is that passengers need to get to the airport earlier and will spend more time inside the secure area of the terminal. That simple fact has dramatically impacted airport design over the last two decades.

The people who built the current airport were serious about design . . .

Old school KCI was built so that air travel could continue if there was damage, an incident or any threat to a single terminal. In this respect, the new design is far more susceptible to lock down.

In practice, over the years, this has worked out as protesters, random wackos and a few unruly passengers didn't impede an entire city's air travel.

The cynical yet brilliant redundancy plans for horrible things that are inevitable . . . Kind a like Missile-Command but with the benefit of quick drop-off times. 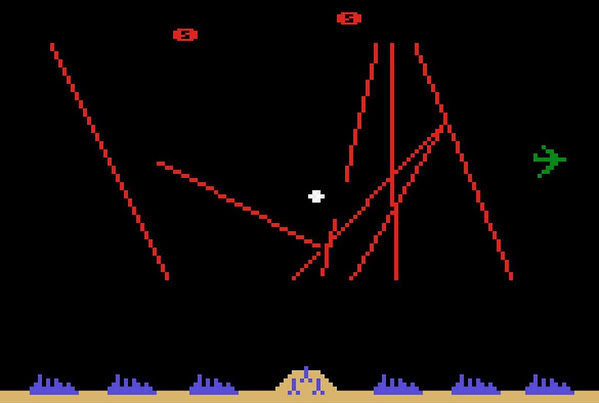 We can only hope the new design stands the test of time.

KANSAS CITY, Mo. - The design of Kansas City International Airport was always meant to be unique, but never to feel cramped. A plane hijacking in 1972 (which happened on the same day KCI opened) forced major changes to security, and the tight spaces are still an issue for travelers.