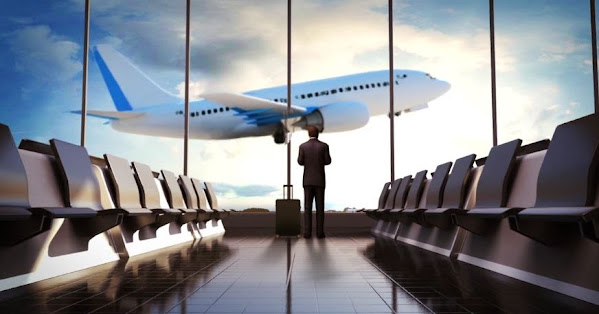 There is SOOOOOO MUCH to blog about the NEW KCI slap fight ahead this week that it's hard to find a good place to start . . . So, like any chubby Midwesterner . . . We'll merely offer a tease.

Without naming names but still dropping a great many insider hints for the people who know . . .

- Behind the scenes a high profile local consultant is already doing a LOT of damage control given his many connections to council AND his lobbying deal with a concession company. OF COURSE we know his heart is pure and we wouldn't dare suggest any impropriety . . . Other denizens of the discourse aren't so nice.

- Yes, the shameful BBQ omission is a big part of this story and locals are having a hard time believing that this town's signature cuisine is merely an afterthought for the new airport.

- This is the show. With so many local companies left out of this deal, there isn't going to be a lot of sympathy for new KCI out-of-town offerings. In fact, the threat of a poor start when it comes to local fair already sours the new airport for many locals.

There's a lot more to cover as the fight is just taking off, experiencing a great deal of turbulence and looks as if it'll crash & burn.