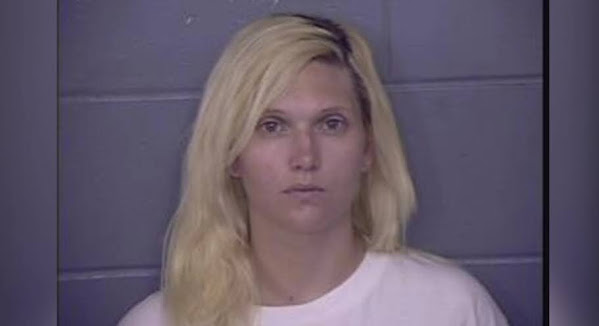 In this quick roundup we share a bevy of info on ALLEGED misdeeds, police action and all manner of stories connected to cowtown streetlife.

Be Careful When Parking Van Down By The River

KANSAS CITY, Mo. - Illegal parking is causing safety concerns in one area of the city. In hopes of fixing the issue, Port KC warns that parking may get a little worse before it gets better. Port KC will post notices and mark off parking spaces near Berkley Riverfront Sept.

The Missouri Attorney General has raised questions about the appearance of bias within the 16th District Circuit Court and asked the judge to recuse himself and the jurisdiction. A date for Kevin Strickland's innocence hearing has still not been set.


TKC Hopes Hottie Can Be Reformed, Will Help!!!

by: Heidi Schmidt Posted: / Updated: KANSAS CITY, Kan. - Detectives are having trouble finding the owner of what may be one of the strangest things stolen in the community. Officers with the department recovered a transformer they believe was stolen from somewhere in the area recently.

"I did not destroy any flags': Student seen in viral video removing flags from WashU 9/11 memorial responds

by: Heidi Schmidt Posted: / Updated: OVERLAND PARK, Kan. - Police say a pedestrian and a man riding a motorcycle were both likely shaken by drivers in the past week. Luckily neither seemed to be seriously injured, but Overland Park police warn both crashes could have ended up much worse than the did.

TOPEKA, Kansas - Outdoor summer events, county fairs, and college move-ins usually draw voter registration drives in the state. But those efforts by non-partisan groups came to an abrupt halt in early July when a new Kansas law muddied the line about when helping someone else register to vote might be criminal.

A Parkville man who was charged in two federal cases pleaded guilty in federal court Monday to his role in a $335 million scheme to defraud federal programs that award contracts to firms owned by minorities, veterans and service-disabled veterans.

The Kansas City Metro Squad has been asked to help investigate a homicide in Harrisonville early Monday.Police said officers were called about 2 a.m. to the parking lot of QuikTrip on Missouri 291 Highway and found a male suffering from a stab wound.The victim was taken to a hospital where he died.

OVERLAND PARK, Kan. - Monday, Overland Park will host a public hearing to get feedback on the city's intent to increase the mill levy beyond a revenue neutral rate. A revenue neutral rate (RNR) is a tax rate that would generate the same amount of property tax dollars for the city as the previous tax [...]

Opinion: KC's violent crime is a symptom of the impoverishment of non-white communities | UMKC Roo News