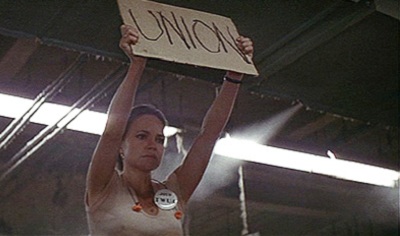 A slap in the face from a former associate shows us that our friends in the Missouri Democratic Party aren't at all prepared for the political carnage that's coming via the 2022 midterm elections.

ACROSS THE STATE ANTI-LABOR ALLEGATIONS RESONATE WITH POLITICAL JUNKIES!!!

The NLRB’s decision to proceed with Conover’s case may represent a precedent-setting action for the board, which at least as recently as 2017 said it “has never addressed jurisdiction over political parties.”

The case is also part of a larger conflict playing out within the state party, as former employees accuse leaders of trying to sabotage a unionization effort last year even as Democrats actively courted support from organized labor.

Read more or try to jump the paywall via www.TonysKansasCity.com news link . . .

JEFFERSON CITY - The former data director for Missouri Democrats says he is in settlement negotiations with the state party after the National Labor Relations Board found merit to his unfair labor practices charge. The charge, filed last December by Ben Conover, 29, of St.