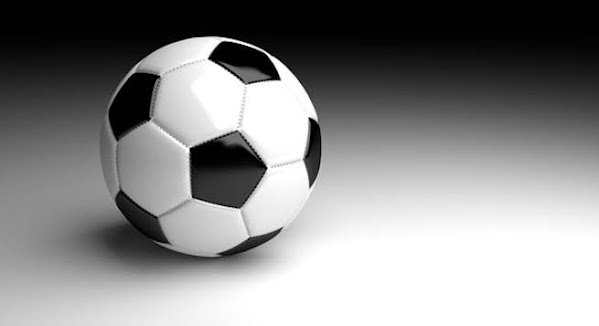 The support for soccer in Kansas City has always been sketchy.

What's absolutely disgusting about local soccer boosters is that they won't even acknowledge a global corruption scandal endured by an association they're gleefully inviting to Kansas City. Sadly, local news doesn't like to mention this hot mess either.

Kansas City is subject to yet another volley of endless hype.

Thankfully, it seems that this cowtown is running a distant second when it come to hosting an event that bigger, better cities have already declined . . .

"Kansas City was not included in the first tour, but according to FIFA the remaining cities will be toured by the end of November.

“We are expecting to host FIFA for a site visit in late October and preparations are underway,” Fox said. “We have a very involved Executive Committee as well as a task force dedicated to supporting the planning efforts. I’ve no doubt that we will effectively showcase Kansas City and all that we have to offer as a potential host city.”

International soccer's governing body is headed to the United States to start touring host city candidates for the 2026 FIFA World Cup. According to FIFA, starting September 15, the FIFA delegation will visit nine cities in nine days starting with Boston and ending in Miami.