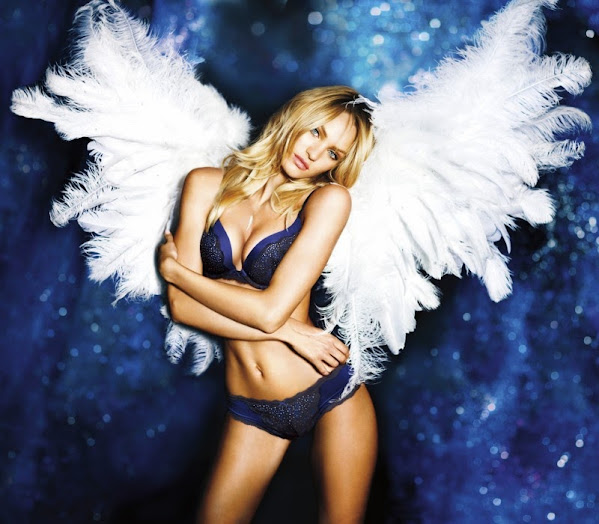 Tonight we pay tribute to the the hotness of Candice as we're inspired to check pop culture, community news and top headlines.

Here's the www.TonysKansasCity.com compilation for educational purposes and the lulz . . .

KANSAS CITY, Mo. - El Centro, Inc. and the Latino Arts Festival Mini Pop-Up partnered with the KCK Artwalk on Friday. The event was made up of artists, makers and vendors and helped kick off Hispanic Heritage Month. Art created by all Latino artists was featured along with live music, food trucks and more.

Unity Village offers the wider community a place to stay, play, refresh, relax, and reflect. Come for a quiet afternoon or to host a business meeting, retreat, wedding, or other special event. Unity Village features tons of amenities for a tranquil day out.

Photo courtesy of The Rino KC The Rino has established a Patreon page offering a trio of donation-based membership levels at $5, $10, and $50, each coming with a set of perks and access to live-stream events. "It's always been important to us that we're not asking for handouts.

Candice Swanepoel oozed glamour as she donned a figure hugging red dress at the Grey Goose party during New York Fashion Week on Friday. The South African model, 32, looked amazing in the stunning vintage Gucci ensemble which boasted eyelet detailing down the middle.

Former President Donald Trump has made no secret that he is eager to end Mitch McConnell's run as the Republican leader in the Senate, but lawmakers don't seem all that interested, reports the Wall Street Journal.

New guidance from the Senate parliamentarian makes it unlikely Senate Democrats will be able to include immigration in their $3.5 trillion bill to expand the country's social safety net.

After SpaceX completed a historic, private spaceflight on Saturday, CEO Elon Musk took a pot shot at President Joe Biden who had yet to remark on the company's and the civilian flight crew's accomplishments.

About the only job women can do for the Kabul government is clean female bathrooms, acting mayor says

Female employees in the Kabul city government have been told to stay home, and only women whose jobs cannot be done by men are allowed to come to work -- the latest restrictions imposed by the Taliban in Afghanistan.

Here's the Emmys opening musical number for your personal embarrassment

It was bound to happen. Hollywood celebrities love to rap, they love to rhyme, the Emmys are on, it's embarrassing time. Following the breakout success of Glenn Close knowing "Da Butt" at the Da Oscars, Emmy producers attempted to one-up the Oscar nominee feigning knowledge of E.U. with Lil Rel Howery.

On Kansas City's Airwaves, Renee Blanche Became The Voice Of Calm She Needed For Herself

Renee Blanche was driving alone in the mountains of Colorado, confident in her Subaru purchased specifically with this annual trip in mind, when she decided to take a scenic detour: Berthoud Pass, elevation 11,307 feet. A remote, rugged byway topping a dramatic descent, the spot more than earns its reputation for mountain photography.

Jackson Kowar continued his rookie year struggles, giving up five runs in four innings in a 7-1 loss to the Mariners. The Royals lose the series to Seattle and drop four of six on the homestand. The problems started in the first for Kowar, when he walked back-to-back hitters to load the bases.

Hide Transcript Show Transcript LAWRENCE AS FAR AS HOW WE LOOK FOR THE EVENING. THOSE PATYCH CLOUDS WILL GO AWAY. WE'LL BE NEAR 80 DEGREES AT 8 PM 77 AT 10 WIT AH SOUTH SOUTHEAST BREEZE AT ABOUT 5 TO 10 MILES AN HOUR THE INTERNATIONAL SPACE STATION.

As always, thanks for reading this week. Hopefully we'll have more for the morning update that might or might not be done sometime around noon.