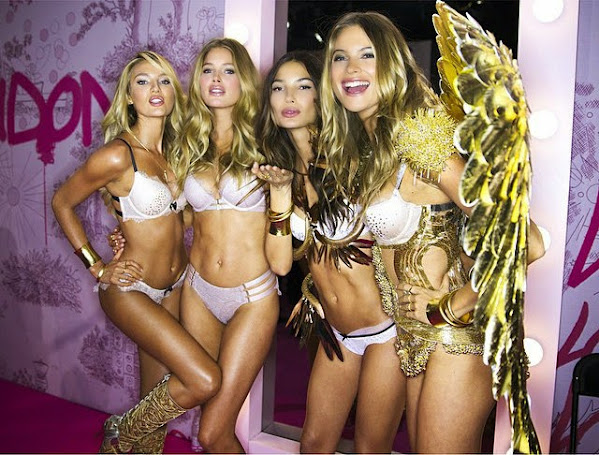 City Center Church is accepting donations to help those whose lives have been turned upside down by Hurricane Ida. Pastors and active church members are planning to drive to Covington, Louisiana, to deliver basic necessities for people who have lost so much.

One dead following crash on 291 Highway near Interstate 470

LEE'S SUMMIT, MO (KCTV) --- One person has died following a multiple-vehicle crash on southbound 291 Highway just past Interstate 470. The Missouri Highway Patrol confirms one person died in the wreck, which happened around 6:30 p.m. on Sunday evening. At least one other person was injured, but the condition of that victim is unknown.

This Is The County In The Kansas City, MO-KS Metro Area With The Least COVID-19

This Is The County In The Kansas City, MO-KS Metro Area With The Least COVID-19 - Kansas City, MO - With slowing vaccination rates and the emergence of the delta variant, COVID-19 continues to spread through the United States. To date, ...

KANSAS CITY, Kan. - Kansas is on the verge of a mental health crisis for children and teens, according to Kansas City metro experts. KVC Hospitals, 4300 Brenner Drive, is receiving more calls to its Children's Psychiatric Hospital about children in crisis than ever before.

Republican Missouri Secretary of State Jay Ashcroft is urging the General Assembly to prohibit local election workers from helping absentee voters correct mistakes, a move that would mean some votes aren't counted."We would like to see legislation that does not allow for curing of absentee ballots," Deputy Secretary of State Trish Vincent told the House Elections Committee last week.


Kansas City Wants To Save World

KANSAS CITY, Mo. - The push to rescue people in Afghanistan continues. A group of people that are connected to the third world country are vowing to not forget their allies. "If it be possible where I can save one soul out of Afghanistan, I'll walk to Afghanistan to take them into safety," Abbas Kamwand, A Former US Diplomat, said.

Victoria's Secret looks a little different these days. Gone are the Angels, dark fixtures and strobe lights inside stores. In their place are lightly colored walls, full-length mirrors and plus-size mannequins. The website is more toned down, too, with images of product in the spotlight, rather than near-perfect models.

'A Private Matter': Joe Biden's Very Public Clash With His Own Church

GREENVILLE, Del. - As a rule dating back to the election, the reporters who follow the president go everywhere with him but two places: inside his home and inside his church. When Joe Biden goes to mass at his home parish in Delaware, the press observes from a designated area on the edge of the property, 50 yards away.

Did Trump just go up with the first TV ad of the 2024 presidential campaign?

He's been repeatedly taking aim at President Biden over the turbulent U.S. withdrawal and evacuation from Afghanistan, even calling on the president to resign.


Life Preview Across The Pond

Covid-19: Vaccine passports to start in England this month

"We do know the virus is circulating very widely amongst this age group, and that, if we're going to be able to get the rates down and also prevent further surges of infection perhaps later in the winter, then this is the group that needs to become immune," he told BBC Breakfast.

Cases are starting to fall in some hard-hit Southern states, but nearly half of Americans are not fully vaccinated, allowing the Delta variant to persist. OVERLAND PARK, Kan.

CNN anchor Jim Acosta, sounding exasperated, called Fox News host Tucker Carlson a "human manure-spreader" on Saturday for fear-mongering about Afghan refugees who fled their country for the U.S. after the American military's withdrawal and the Taliban's swift takeover.

A New Zealand supermarket chain announced that it was temporarily removing all scissors and knives from its shelves following an attack that left several people injured at one of its stores on Friday. A general manager of supermarket chain Countdown said it was also considering if they would sell such items in the future.

VATICAN CITY - Pope Francis is encouraging countries to welcome Afghan refugees who are seeking a new life. During his appearance to the public in St. Peter's Square on Sunday, Francis also prayed that displaced persons inside Afghanistan receive assistance and protection.

Months after putting their royal relatives through headline-making hell -- claiming they endured racism and airing The Firm's dirty laundry in a blockbuster sitdown with Oprah Winfrey -- Prince Harry and Meghan Markle apparently want to meet with Queen Elizabeth.

Salma Hayek Has No Plans to Stop Posting Bikini Photos: 'I Have No Shame on It'

Salma Hayek has been steadily sharing bikini and one-piece selfies on her Instagram. They're all from one trip, the 54-year-old actress told Entertainment Tonight , and she has absolutely no plans to stop posting them or regrets sharing so many pictures.

Kansas City Chiefs QB Patrick Mahomes took a trip to Houston on Saturday to take in a little college football. It wasn't just any old football game, though. Mahomes went to watch his alma mater play in their season opener.


Balling Among Homies Has Celebrated History

For Latinos in the Midwest, Playing Ball was More than Just a Game

Inside a quaint stone building along the railroad tracks in Kansas City, Kansas, a group of men sipping Coca-Cola and their alcohol of choice burst out in laughter. They were gathered at The American Legion Post #213, aka The Eagles Nest. The Nest's backyard also happens to be a ballpark, an historic ballpark for Latinos in Kansas City, Kansas.

After being deprived of the concert hall experience for more than a year, we look forward more than ever to the classical music and dance season.

The Sunday before Labor Day is primed to be a beautiful day. Clear skies and manageable temperatures make it a great time to head outside. Monday will remain sunny and clear, but temps will rise back into the mid-80s.

This is the OPEN THREAD for Sunday night. Hopefully, we'll have more news, links, perspectives and good stuff for the morning . . . STAY TUNED!!!