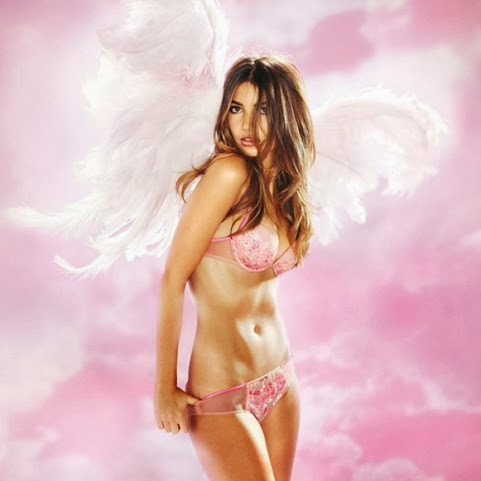 Future of Work: The Great Divide

Nothing changes Eric King's workday - not even a pandemic. He leaves his Brookside home before 5 a.m. for his job as chef manager at the University of Kansas Health System. King's wife, Kristi, won't wake for a while. And when she does, she's already at work.

KANSAS CITY, Mo. - The Kansas City, Missouri, Police Department is investigating a fatal early Sunday morning crash that left a 28-year-old man dead. According to KCPD, the crash happened at around 2:00 a.m. near Kensington Avenue and Independence Avenue.


Ribbed For Her Pleasure

Lily Aldridge has the golden touch when it comes to fashion. The model, 35, was spotted out in the Big Apple carrying a metallic Balenciaga purse amid New York Fashion Week on Wednesday. Lily exuded style in a ribbed lace-up tan top teamed with matching trousers.

The Biden administration has declassified a 16-page FBI report tying 9/11 hijackers to Saudi nationals living in the United States. The document, written in 2016, summarized an FBI investigation into those ties called Operation ENCORE. The partially redacted report paints a closer relationship than had been previously known between two Saudis in particular - including one with diplomatic status - and some of the hijackers.

Top security officials in Congress are expected to reinstall fencing around the Capitol and authorize the use of deadly force ahead of a planned rally by far-right Trump supporters next weekend demanding the release of rioters arrested in connection with the 6 January insurrection.

New Yorkers react to Biden's vaccine mandate: 'It's going against everybody's will'

People in New York City shared their thoughts on President Biden's sweeping new COVID-19 vaccine mandate, which instructs employees at companies with over 100 workers to either get vaccinated or get tested for the virus weekly.

Going to the Chiefs, Browns game Sunday? Here's what you need to know

The Kansas City Chiefs will host the Cleveland Browns in the club's first home game of the season at Arrowhead Stadium on Sunday.Here's what you need to know if you're going to the game:Parking information:Parking lots for Sunday's game open at 11 a.m.

Three miles south of Grandview Triangle, at the far end of an unassuming strip mall just off of Route 71 lies Manila Bay Express, now open and serving some of the only Filipino cuisine in the Kansas City metro.

Quilt exhibit at Harris-Kearney House includes those from Tammy Reid

A hot and windy day for the Chiefs home opener

Hide Transcript Show Transcript MIGHT BE ABLE TO MAKE IT BACK TO THE FIELDOR F K-STATE. TIME 5:53. KANSAS CITY IS LOOKING BEAUTIFUL. KATIE: IT IS RIGHT NOW. OUR CITY IS LIT UP WITH ALL OF THE LIGHTS THAT JUST CELEBRATE THE CHIEFS BUT TO OUR NORTH, NATURE IS PROVIDING SOME LIGHTS AS WELL.

Kanye West - Come to Life is the song of the day and this is the OPEN THREAD for right now.