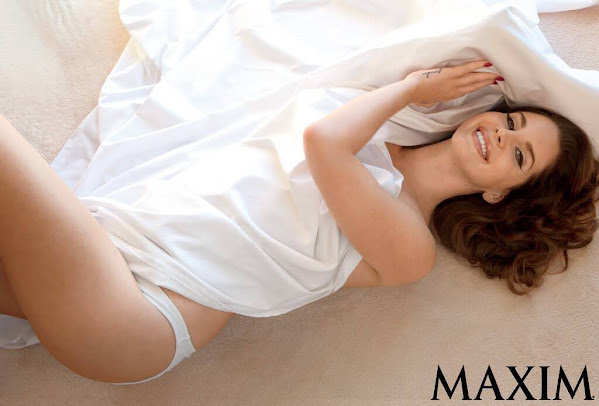 Sunday will be a crucial moment in the life of Keith Creel. Sept. 12 marks the deadline for Kansas City Southernto accept the US$27.2-billion takeover bid launched by Canadian Pacific Railway Ltd., where Mr. Creel is chief executive officer. His quest for the U.S.

LAWRENCE, Kan. - Some University of Kansas students are protesting this weekend. They want to see stricter COVID-19 regulations and mandatory vaccination for students and faculty. The school did put a mask requirement in place last month, but some say it's not enough. Sophie Kunin is one of them.

KANSAS CITY, Mo. - Former Missouri Supreme Court Chief Justice Edward Robertson Jr. will be on the legal team trying to get Kevin Strickland released from prison. Robertson, who is considered one of the nation's top attorneys, entered an appearance Thursday in Jackson County Court.

Recently Lana Del Rey seems to perform best when she keeps it simple. She's distanced herself from the aesthetic-driven persona (a dirty word for Del Rey, but a true one) of 2012's with each passing record, and on her new single "Arcadia," she is not speaking of existential questions or relationship grandeur, but rather, holding the focus on herself.

President Joe Biden will commemorate the 20th anniversary of the Sept. 11 attacks on the United States on Saturday by visiting each of the sites where hijacked planes crashed in 2001, seeking to honor the victims of the devastating assault.

Former President Donald Trump said he will visit Ground Zero Saturday to mark the 20th anniversary of the Sept. 11 terrorist attacks. The 45th president revealed that he would travel to Manhattan in an interview with Fox News Friday. Trump had been tight-lipped about whether he would commemorate the tragedy.

An entire Missouri police department, including the police chief and his officers, resigned leaving the city of Kimberling without immediate authority. Citing problems like an inadequate pay rate and not having the right tools to do the job, the department has local leaders struggling to find replacements, especially when rhetoric against law enforcement is high amongst some, reported.

Not getting vaccinated against Covid-19 is like driving while intoxicated, one health expert says

As the US averages more than 1,000 Covid-19 deaths daily, not getting vaccinated is akin to driving while intoxicated, one health expert said Friday.

Britney Spears Posts Unfiltered Video of Her Butt: 'It's the Real Deal'

Baring it all! Britney Spears took to social media to show off her body and she brought receipts to prove that it was all authentic! "Here's my ass 😉🍑," Spears, 39, captioned a photo of her topless from behind via Instagram on Thursday, September 10.

When you step foot into Café Ollama, a Mexican coffee shop that opened in Kansas City's Crossroads Arts District in March, you'll notice a drink menu that's striking in its simplicity relative to its surroundings. The walls of the café display vibrant prints from Hispanic artists, and bright colors - from the artwork to the house plants to the furniture - pop throughout the space.

Sunny, smokey, hot and windy for Saturday.A cool morning in the 60s with a layer of smoke to start the morning. Once the smoke clears temperatures will continue to rise. Temps will hit the low 90s by the afternoon on Saturday. Things look similarly hot and sunny for the Chiefs home opener on Sunday.

Lana Del Rey - Arcadia is the song of the day and this is the OPEN THREAD for right now.